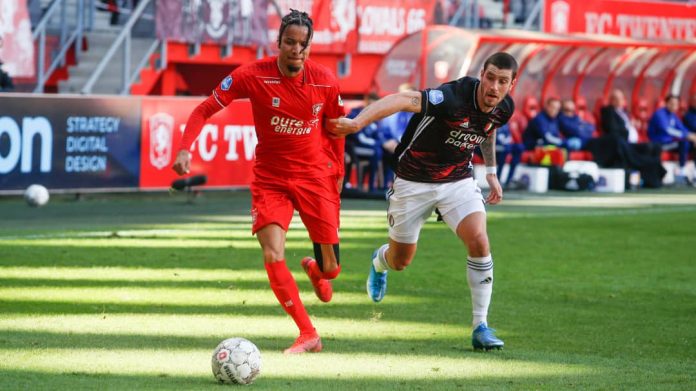 Super Eagles defender Tyrone Ebuehi is set to join Italia Serie A side Venezia FC ahead of the new season.

The Dutch club approached Benfica for another loan but the Portuguese side insisted on outright sale.

According to reports from Italy, the Nigeria international is already in Italy and is set to undergo medicals on Thursday with Venezia before the official announcement.

Venezia secured his services on loan from Benfica with an option of outright buy at the end of the season.

Ebuehi made 34 appearances for Twente last season and was on target once.

Funds For Naira Redesign Should Have Been Given To ASUU –...