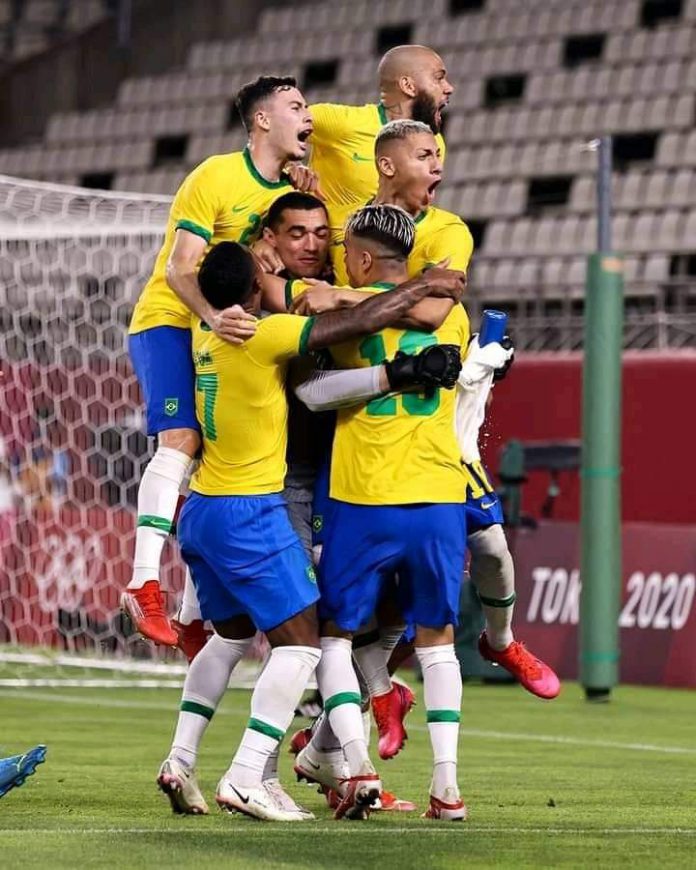 The defending champions, Brazil defeated Mexico 4-1 on penalties after a goalless 120 minutes in Kashima.

Brazil goalkeeper Santos saved from Eduardo Aguirre in the shootouts before Johan Vasquez hit the post with Mexico’s second penalty.

It looked like the second semi-final was heading for penalties until Marco Asensio scored in the 115th minute in Saitama.

Mike Tyson Reveals Why he Had Sex Before Fights