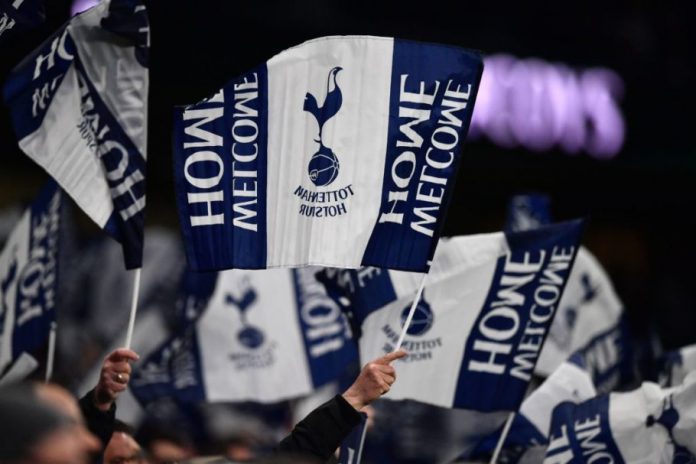 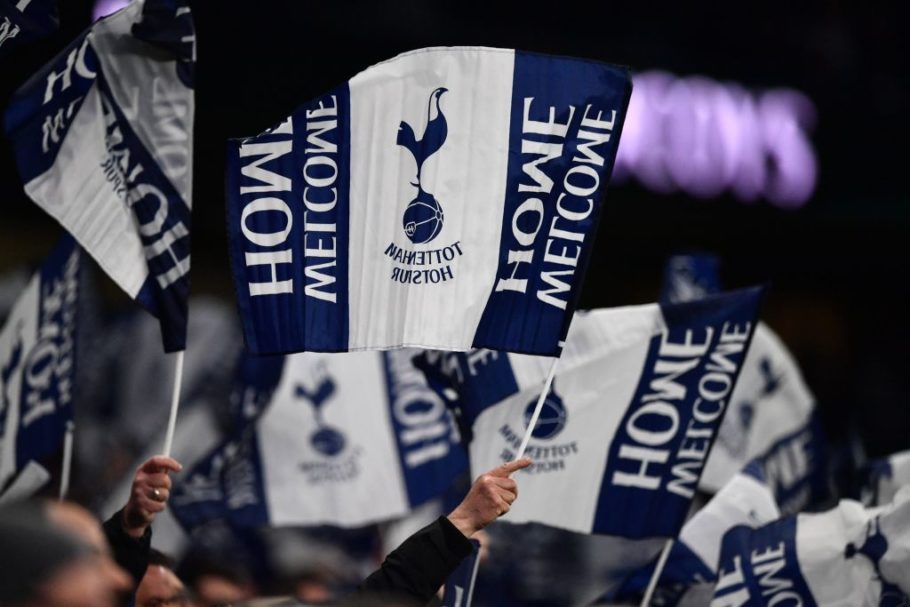 Spurs head coach Jose Mourinho has disregarded comments from Arsenal manager Mikel Arteta that Tottenham will have an advantage going into the North London Derby this weekend having played their Europa League tie against Dinamo Zagreb at home.

“On December 6, we played against Arsenal in our stadium. On December 3, Arsenal played at home against Rapid Vienna,” said Mourinho.

“At the same time, we were playing in the ice in Linz against LASK Linz. We landed in London at 3am. Was that an advantage for Arsenal?” 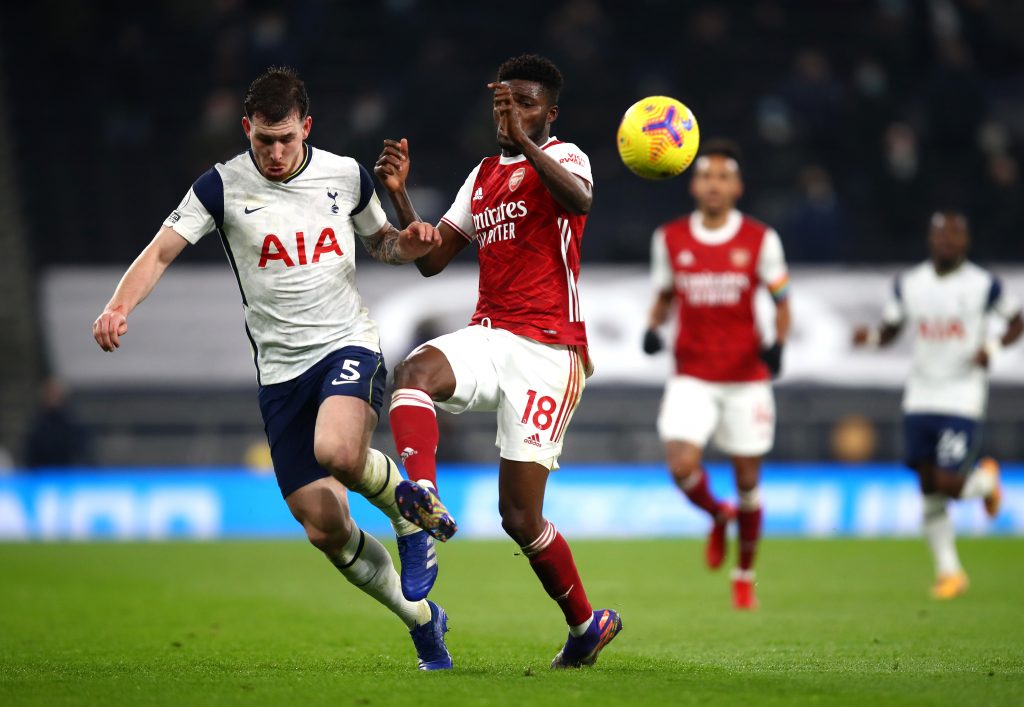 Mourinho will have many of his first team squad available for both matches but has confirmed that Argentinian international Giovanni Lo Celso will be missing for the games.

“Gio is not ready but it is nothing to do with his previous important injury, which is totally recovered,” Mourinho said.

“But with the accumulation of work his feelings are not the best, a little bit of some back pain and he had to stop working the way he was doing.

Spurs’ new kit has been allegedly leaked and the design is inspired from a very classic Tottenham direction.

The new kit is a very simple design if the leak is credible. This current season’s shirt has the white and navy colour scheme but the main torso of the shirt is etched with a subtle light grey pattern effect. 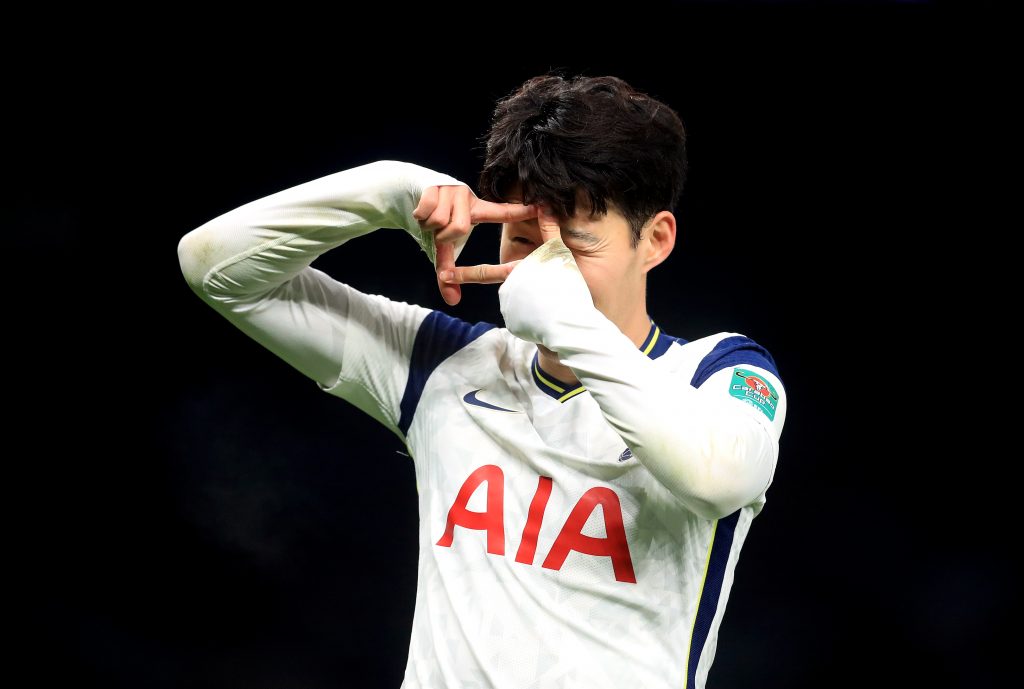 However, the new shirt is much simpler. The elements of navy have even been removed from the shirt entirely besides that coming from the club crest and Nike logo.

It reappears with the shorts and socks however.

The design will be the first time since the 2011/12 season where the shirt is entirely plain white and not covered with any coloured patterns or with dark navy highlights or stripes.

Images: Arsenal’s new 2021/22 home kit details have been ‘leaked’ with blue reappearing for the first time since 2013 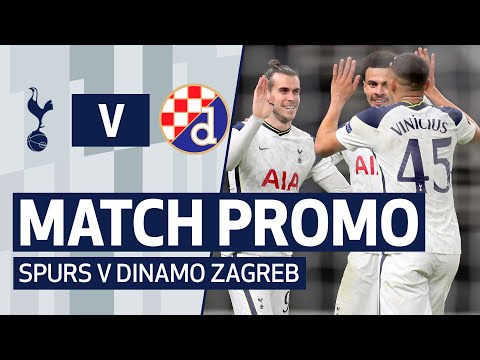 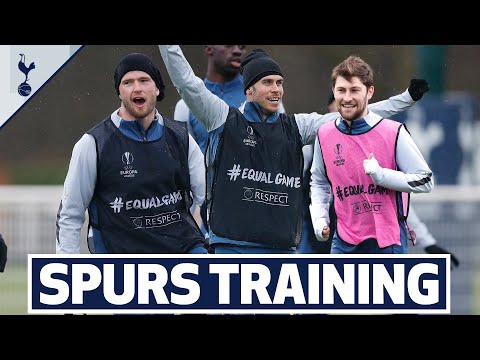 2022 budget will put Ghana on path of sustainable development and...

Barcelona’s victory over Sevilla comes at a cost, as Messi widens...

International Friendly: 20 Super Eagles set to take the fight to...