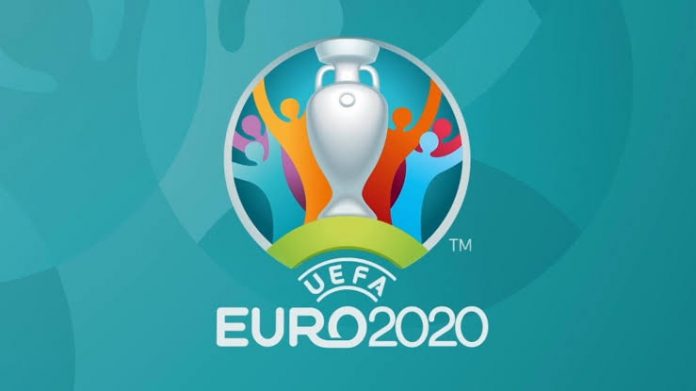 This week, DStv and GOtv customers will get to watch the finale of the UEFA Euro 2020 group stage matches live on SuperSport.

In Group D, Croatia is set to face Scotland in Glasgow at 8pm. The clash between Croatia and Scotland is something of a do or die: a draw between the teams would probably not be enough for either to advance as one of the best third-place teams, meaning both must lay it all on the line for victory. This will air on SS Football (DStv channel 205 and GOtv channel 31).

In Group E, Slovakia will clash with Spain in Seville at 5pm live on SS EURO2020 (DStv channel 204 & GOtv channel 32). Slovakia coach Stefan Tarkovic has promised a tough game for Enrique’s side. Sweden will take on Poland in Saint Petersburg at 5pm live on SS Football (DStv channel 205 and GOtv channel 31). Sweden needs only a draw against Poland to guarantee a top-two finish. All group E matches will air live on Wednesday 23 June on SS Euro 2020.

Also, on Wednesday for group F, Portugal will face France in Budapest at 8pm live on SS EURO2020 (DStv channel 204). The ‘Group of Death’ has been an unpredictable one thus far. France tops the group and are best placed to guarantee progression, but Portugal will be tough opponents in Budapest as they look to bounce back from their 4-2 humbling at the hands of the Germans.

In Munich, Germany will target a win over bottom-of-the-log Hungary to secure a berth in the knockout stages. This will at 8pm live on SS Football (DStv channel 205 and GOtv channel 31).

Viewers on DStv and GOtv can see all their favourite European stars vying for UEFA Euro 2020 glory in June and July 2021.

Visit www.dstvafrica.com and www.gotvafrica.com to subscribe or upgrade your DStv and GOtv package for the full Euro 2020 experience. With the DStv Explora, you can pause, rewind or record the exciting moments of the matches. And while you’re on the move, stream the matches on the DStv App which is free for download on the Apple and Google Play store and can be used on up to 5 devices.

Tshwane protesters demand to see mayor or else…