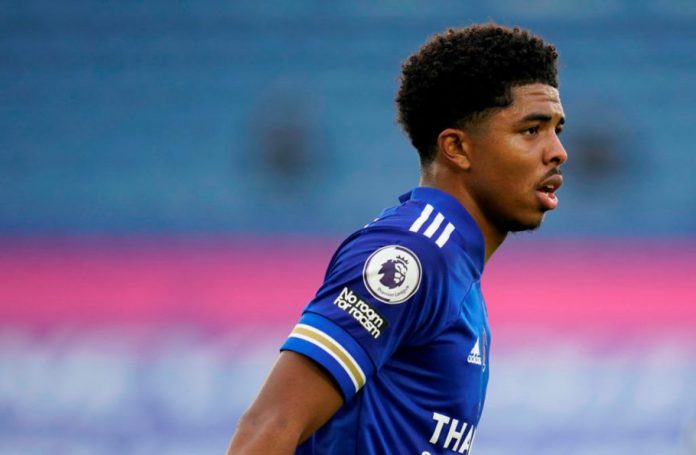 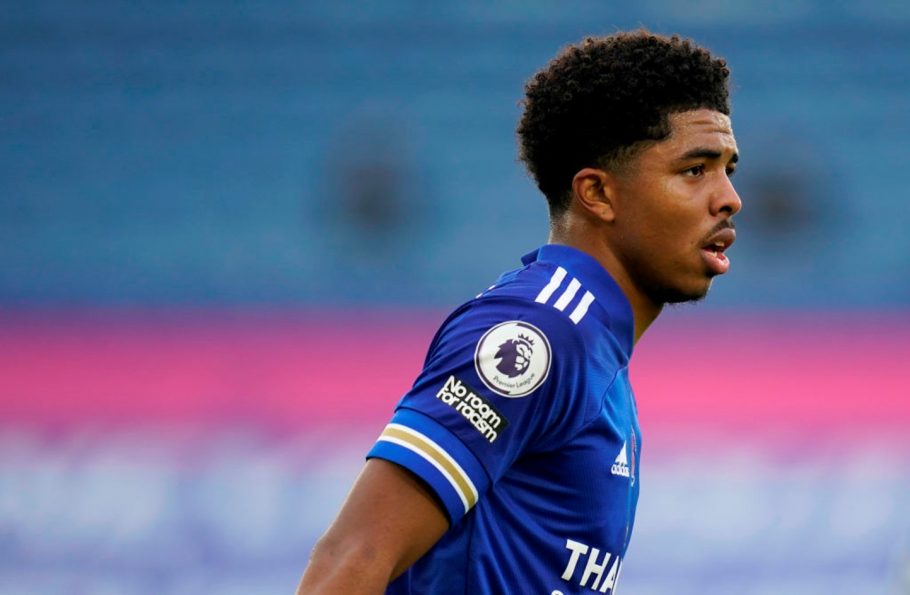 Brendan Rodgers has been given a big boost with the return of French defender Wesley Fofana to the matchday squad for Leicester City’s league bout against Burnley.

The young Frenchman, who was brought in from St Etienne during the summer, has missed the last five matches with a thigh strain. Whilst he is unable to start the match against Burnley, with the Northern Irish coach preferring a back three of Caglar Soyuncu, Wilfrid Ndidi and Daniel Amartey, his presence will be a reassuring sight.

The Foxes’ XI for #BurLei 🦊

Brought to you by @eToro…

Rodgers will be hoping many of his first team squad will return quickly to avoid a similar end-of-season slump to their previous campaign.

Meanwhile, Ashley Barnes misses out once again for Burnley whose squad is nearly at full strength for Sean Dyche.

LINE-UP | Here is how the Clarets line-up against Leicester City this evening. ⬇️

Rogers hinted that Fofana could return to the team soon.

“We’ll have a look at that, he trained with the group on Monday. It’s just about weighing up the risk really. He’s obviously been out for a period of time with his hamstring so we’ll assess it. He looked fantastic in training on Monday,” he said in the press conference ahead of the match with Burnley. 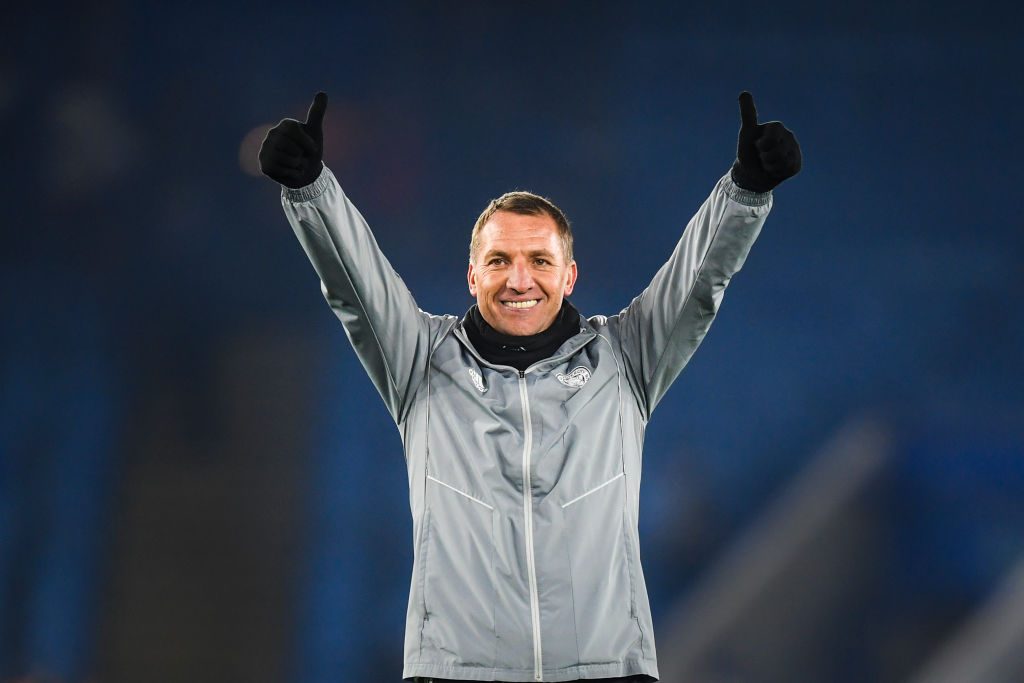 “If it’s not Wednesday then there could be a big possibility for the weekend. It’s no more or no less caution than before. You’ll always have the player’s welfare to think about.

“Of course we have a number of injuries but we always try to ensure that when the players come back they are always ready to be with us for a period of time. It’s just really unfortunate but we have to deal with it.” 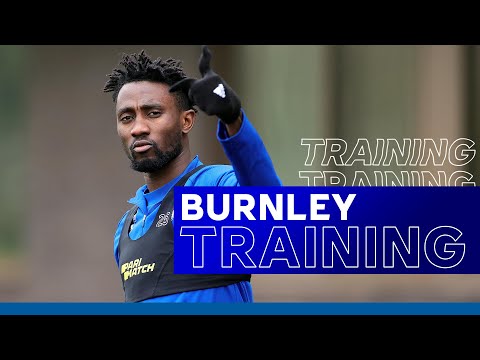 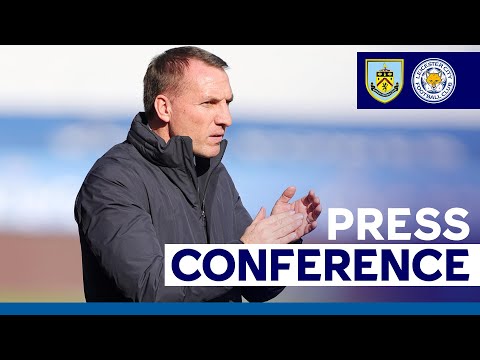