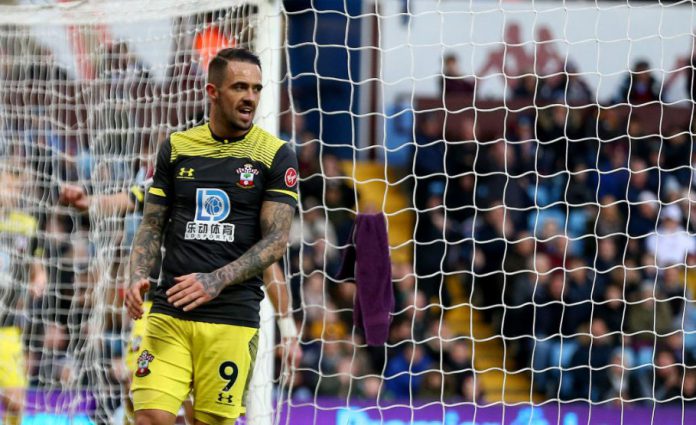 This latest batch of Premier League fixtures will draw to a close very shortly.

The final clash will see Leeds and Southampton face off at 6 PM UK time.

Both sides will head into the tie with little to play for.

The pair, as things stand, are languishing in mid-table, unlikely to be sucked into a relegation scrap, but also with little chance of securing a European berth.

Why Ings was dropped vs Leeds

Leeds are more in form than the Saints at present.

But the Whites have a pretty poor defensive record, which both the Southampton faithful, and FPL managers, were no doubt hoping Takumi Minamino and Danny Ings would go on to take advantage of.

Upon Southampton’s starting line-up being revealed an hour before kick-off, though, it was confirmed that both Ings and Minamino had been dropped to the bench:

Ings has been a Fantasy Premier League favourite this season, and is currently owned by just over 15 per cent of users.

As such, questions quickly began to circulate as to why the forward had been demoted to bench duty.

Now, though, The Athletic’s Southampton reporter, Dan Sheldon, has shed some light on the situation.

According to Sheldon, Ings and Minamino being dropped is a ‘tactical decision’.

He adds that Ralph Hasenhuttl viewed his side’s meeting with Chelsea over the weekend as an intense match, and is expecting the same tonight, which is why all of Ings, Minamino and Moussa Djenepo have been rested.

Danny Ings dropping down to the bench is a tactical decision. Same goes for Minamino & Djenepo.

Hasenhuttl viewed Chelsea as an intense match and is expecting the same tonight, which is why the trio have been rested.#SaintsFC 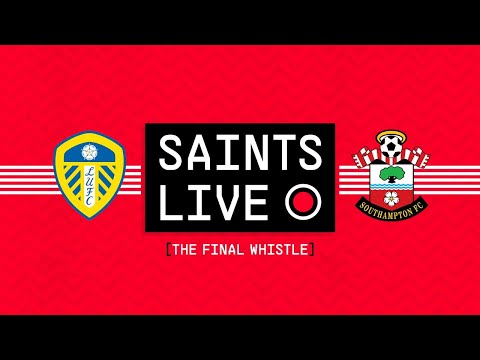 We breakdown the Premier League clash between Leeds United and Southampton at Elland Road.… 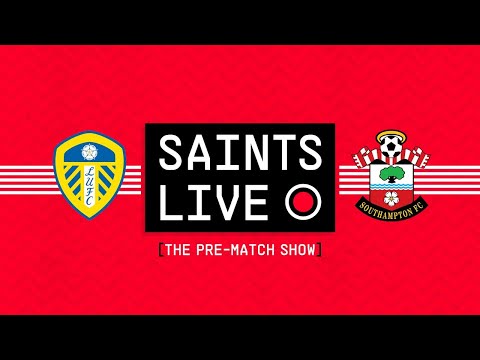 Meeting in the league for the first time since 2012, join us for all…