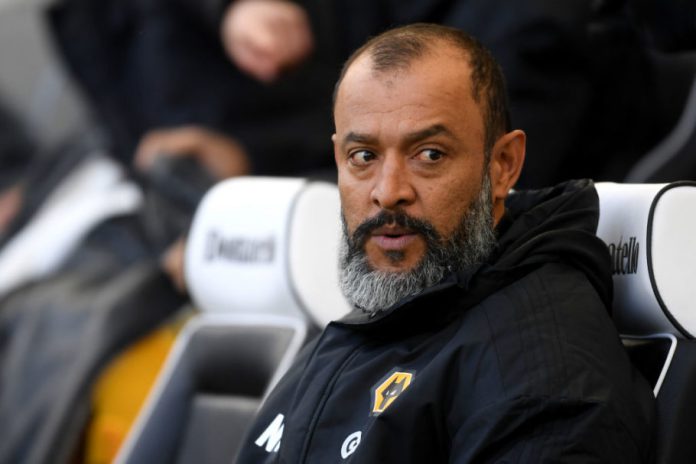 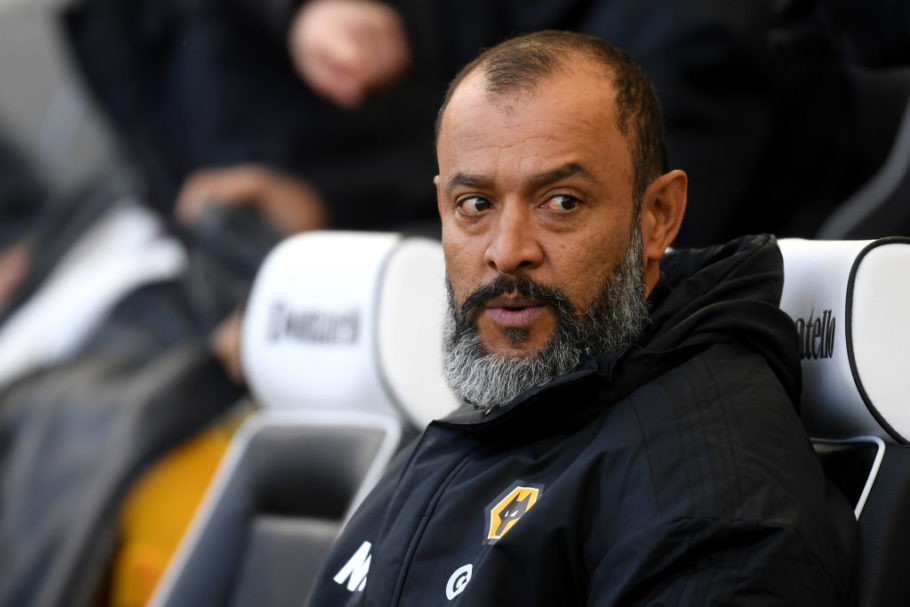 Wolves lost Raul Jimenez to a serious head injury in the 2-1 win over Arsenal at the Emirates earlier on in the season. It was confirmed that the Mexican international had suffered a fractured skull.

Wolves Portuguese coach Nuno Espirito Santo has now provided a positive update on the striker and mentioned that he’s begun to integrate into specific parts of training. 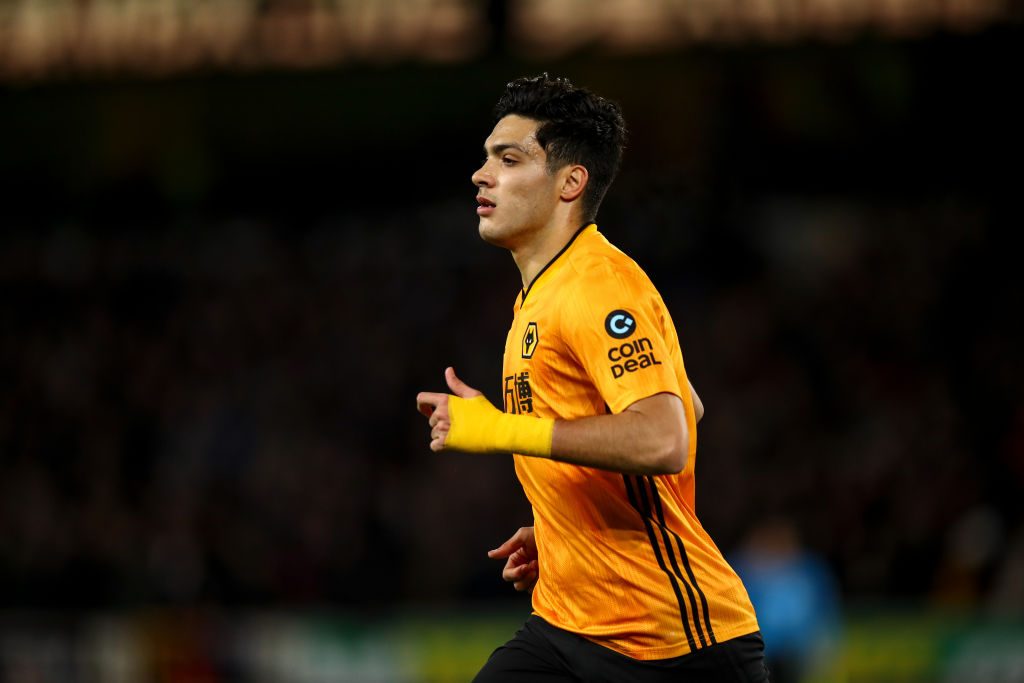 Wolves brought in Real Sociedad forward Willian Jose in January to provide cover for the injured Jimenez, with Nuno praising the Brazilian ahead of Manchester City:

“We’ve been pleased. He joins us late, started immediately with the team in a tight schedule.”

“It’s a process that we are trying to speed up. We expect things to improve regarding spaces, finishing the actions. Hopefully that will come.”

One thing which Nuno was asked rather amusingly about was the tactic Adama Traore has been seen using to stop opponents from grabbing him whilst running. Videos have seen the Spaniard applying baby oil to his arms so opposition players cannot get a grip on the winger.

“It’s not my idea but it’s a good idea. The medical department suggested it because of an injury on his shoulder which came from holding off his arm. That was an option to avoid it,” he said,

🗣 “It’s not my idea but it’s a good idea. The medical department suggested it because of an injury on his shoulder which came from holding off his arm. That was an option to avoid it.”

Wolves go in to their midweek clash with Manchester City knowing that they will be without some key first-team players including the aforementioned Raul Jimenez.

“(We have the) same problems that we had. Some players are getting better, but basically the same. You can assume (they won’t be involved), but you cannot be sure!” said Nuno. 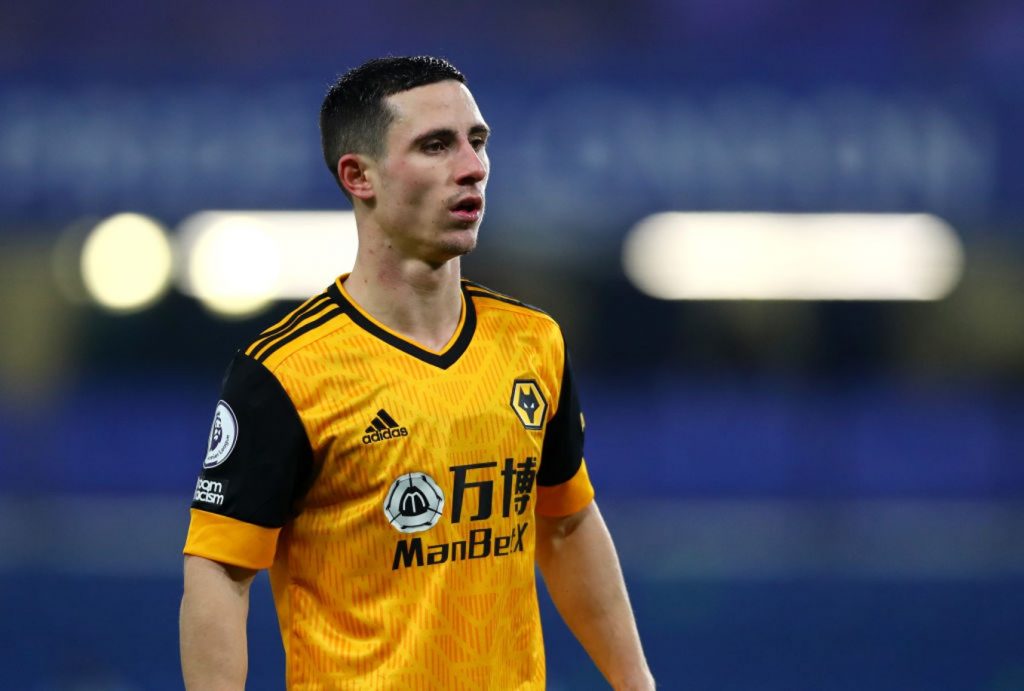 LONDON, ENGLAND – JANUARY 27: Daniel Podence of Wolverhampton Wanderers during the Premier League match between Chelsea and Wolverhampton Wanderers at Stamford Bridge on January 27, 2021 in London, England. Sporting stadiums around the UK remain under strict restrictions due to the Coronavirus Pandemic as Government social distancing laws prohibit fans inside venues resulting in games being played behind closed doors. (Photo by Chloe Knott – Danehouse/Getty Images)

However, when pressed, he was more sure they would miss the game.

“It is likely that Boly, Podence and Marcal will miss tomorrow’s game.”

With a number of first-team players unavailable to Nuno for the match against the title favourites this season, anything more than a point in the game will likely be taken as a positive. Manchester City could move on to 21 consecutive wins should they manage to beat Wolves. 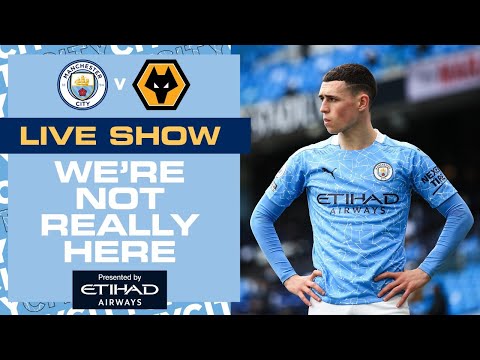 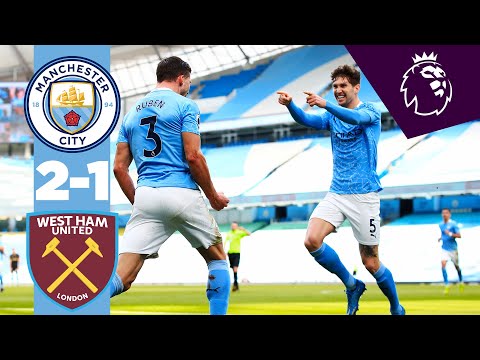 My son’s scholarship was due to God’s grace – Ali Inusah’s...

24 hours on from Brighton horrow show, Lee Mason pulled from...