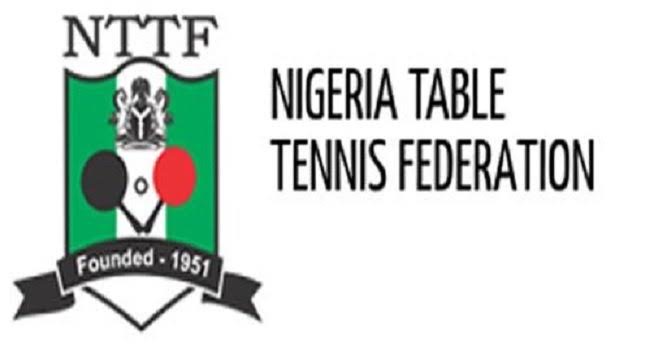 Twelve-year-old Mathew Kuti has been in fine form after claiming two titles at the Aso Cup tournament in Abuja and with the kick-off of the 2021 NTTF National Championships, the Ayangburen High School student believes he has the wherewithal to extend his dominance at the tournament.

“It promises to be exciting, particularly playing in Lagos in front of my fans. I must also admit that it is not going to be an easy task for me because I know most of the players are on the lookout for me after my performance in Abuja. I am always ready because I am not only playing to win but I am hoping to get a national call-up with my performance,” the Ikorodu-based player said.

Kuti who will be listed by Lagos State for the five-day tournament said he would relax as he has been training ahead in order to raise his game.

“When I returned from Abuja, I did not relax as my coach insisted that I must continue training because the champion is always under pressure to retain his status and I know all eyes will be on me and I am also ready to prove myself in front of the national handlers,” the National Youth Games bronze medallist added.

Hundreds of players across the country have continued to perfect their registration for the N4.5m prize money tournament as the organisers have promised to observe COVID-19 protocol during the tournament.

Also, the captain of the national junior team Taiwo Matti is hoping to avenge his final loss to Azeez Solanke at Aso Cup last week in Abuja.

The Ondo State-born athlete has not been able to establish himself at senior level despite his dominance at a junior level while National Sports Festival champion Amadi Omeh is also in the fray for the men’s singles title in Lagos.

Man who murdered guard during CIT heist on the run after...

CETAG resolves to remain on strike

Sheffield United to part ways with Chris Wilder on Friday