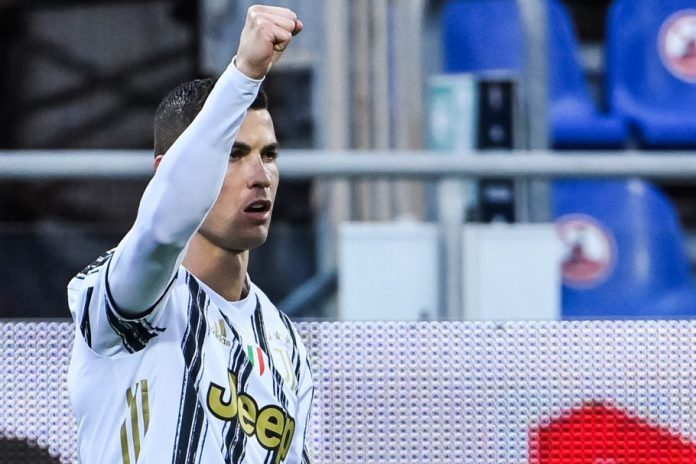 Speaking ahead of Real Madrid’s second leg tie in the Champions League round of 16 with Atalanta, Zinedine Zidane has responded to suggestions regarding the future of Cristiano Ronaldo.

Zinedine Zidane to Sky Sport: “Rumours about Ronaldo’s return to Real Madrid are true? Yes, it could be… we know Cristiano but he’s a Juve player now, and we have to honour this, he’s playing for another club. Now let us see what the future will be”. ⚪️ #Real #CR7

The future of Ronaldo in Italy has been raised after he was criticised for his role in Juventus’ exit to Porto in the Champions League, when he turned his back when jumping to defend the free kick which ultimately decided their fate.

He responded in the best way he knows how, by hitting a first half hattrick on the weekend in Juventus’s win over Cagliari.

That’s a first half HAT-TRICK for Cristiano Ronaldo! 🎩

Juve’s CEO Fabio Paratici, has said that Ronaldo is very much the future of the club but the call of Real Madrid, where he scored 311 times, may be hard to resist if it is genuine. 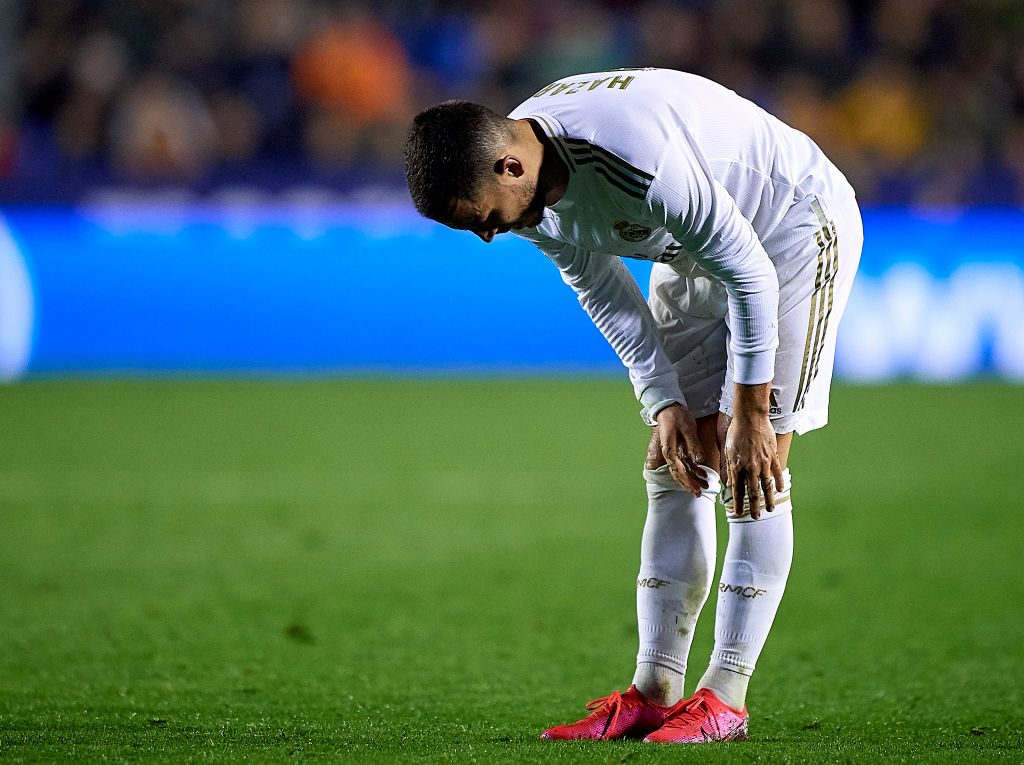 Eden Hazard was meant to be the man to replace Cristiano Ronaldo when he was brought in from Chelsea in the summer of 2019 in a deal that could be worth up to £150 million.

It is fair to say that things haven’t gone to plan as Hazard has suffered injury after injury since arriving in Spain and it seems Los Blancos will be without him again for a period of 4-6 weeks.

Real Madrid confirm that Eden Hazard has suffered psoas muscle injury which reports say could rule him out for 4-6 weeks.

Hazard made a 15-minute return to action at the weekend—his first football since January. pic.twitter.com/P3ItvBq5lX

Hazard lit up the Premier League whilst at Chelsea and was fairly robust, playing almost 250 games over an 8 year stay, despite being one of the most fouled players in the league during his time there.

It was clear to see what Real thought they were buying, but it seems that his time in England is finally taking its toll on the mercurial Belgian.

He earned his move to the Bernabeu and it is shame he has yet to perform to the high standards that made him one of the most exciting players in world football whilst in West London.

His return to form and fitness will be required if Real are to chase down Atletico in the league and if they want to go deep in the Champions League. 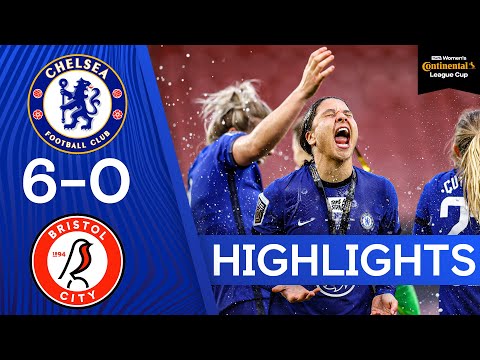 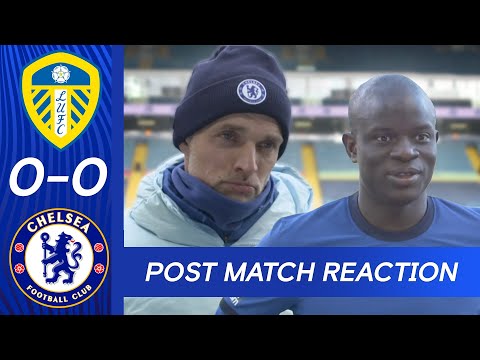 Tiwa Savage explains how tape of her got leaked