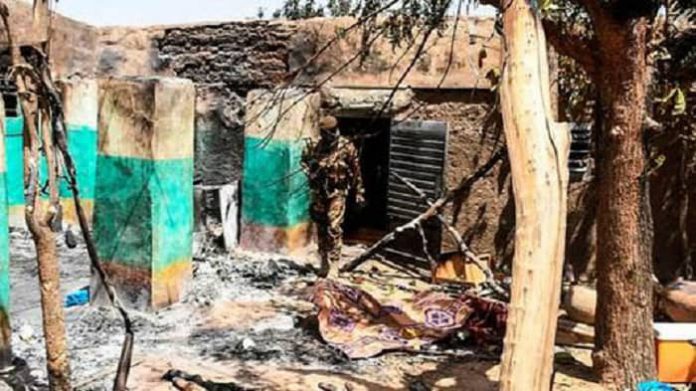 While speaking with AFP, a local elected official who requested to remain anonymous disclosed that a military convoy was ambushed en route from the village of Goma-Coura to Diabaly town.

He went further to explain that four pickup trucks and an armoured vehicle were missing after the attack.

Simultaneously, a camp at Goma-Coura came under artillery fire, the army said in a statement posted on its Twitter account, which also reported the ambush.

Some vehicles were destroyed, it said, adding that casualties on the “enemy” side were not yet known.

ECOWAS Heads of State to hold summit over the situation in...

Making Male Friends Who Never Try to Sleep With You is...