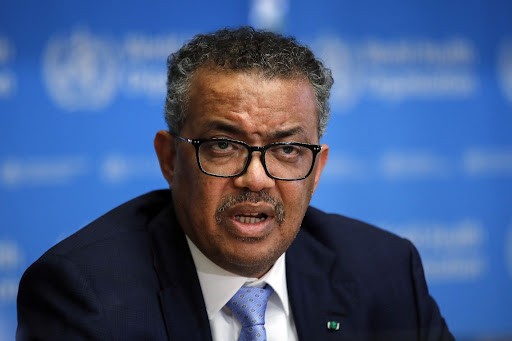 The head of the World Health Organisation affirmed that vaccines are effective against new Omicron sub-variants driving a surge in Covid-19 cases in South Africa.

“It’s too soon to know whether these new sub-variants can cause more severe disease than other Omicron sub-variants, but early data suggest vaccination remains protective against severe disease and death,” Tedros Adhanom Ghebreyesus, said at a media briefing in Geneva on Wednesday.

Scientists in South Africa and Botswana discovered Omicron last year and South Africa was the first country to experience a major surge of infections as a result of the variant. It was reported that BA.4 and BA.5, two Omicron sub-variants, are currently causing a new spike in cases in South Africa.

According to WHO, global deaths due to Covid-19 have fallen to the lowest levels since March 2020, with about 15,000 fatalities last week.

Nigerian lady who works with Central Bank of Ireland wins the...