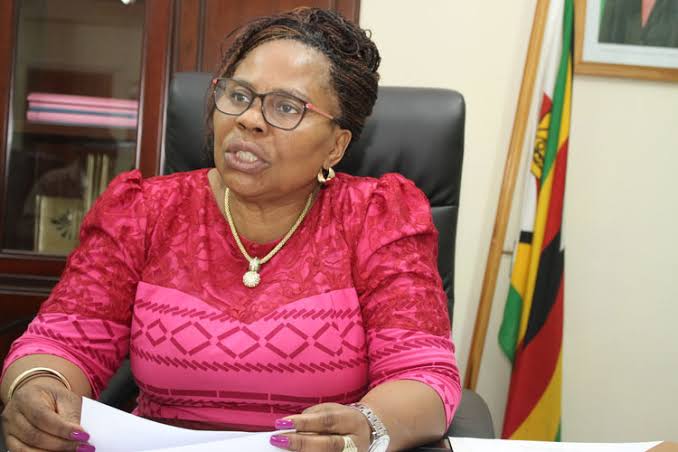 The Zimbabwean government gave its workers a 40% cushioning allowance, starting Friday, October 2, with the aim of helping them cope with the coronavirus pandemic.

Minister of Information, Publicity and Broadcasting Services, Monica Mutsvangwa stated that the cost-of-living salary adjustment which is 40% of the civil servants’ salaries would be paid into their bank accounts.

“Normally, the government does not affect salary adjustments without a signed agreement, but we have had to go out of our way to cushion our dedicated workers. Negotiations at the National Joint Negotiating Council will continue and any agreement arrived at will be honoured in the spirit of collective bargaining.

“Government has had a long history of negotiating with its workers in good faith and increases negotiated should not work against the stability that has been achieved on the financial markets and price stability as this will fuel inflation again and erode the gains we have achieved,” she explained.

An announcement was made by The Public Service Commission (PSC) earlier on Saturday, September 26, about the wage top-up for the workers to cushion them against rising prices in the country. However, the amount that would be given out was not revealed as at that period. 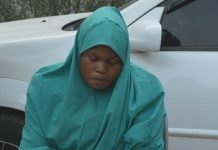 I kidnapped my ex-boyfriend for dumping me – Female Kidnapper Reveals