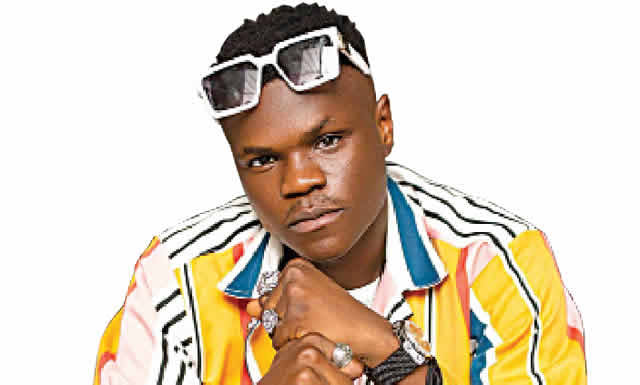 Nigerian singer, Bad Boy Timz has revealed that he has some incoming collabs on the way with his compatriots and fellow singers, Buju and Rema.

Timz in a new post revealed that he has song collabs with both Rema and Buju which he intends to drop soon or as part of his forthcoming debut album. He shared this via his Twitter page on Saturday, the 8th of January 2022.

Timz as well as Buju and Rema are three of the biggest new generation stars in the Nigerian music industry. Buju in particular had a very good year in 2021 with countless hit features to his name which includes his features on Ladipoe‘s Feeling as well as Wizkid‘s Mood off the Made in Lagos Deluxe. Rema has also been hard to shake since his entry into the mainstream conversation on the Mavin Records platforms. Although he has not released an album yet, he has a good number of hit songs to his name, with last year’s Bounce and Soundgasm taking him to another level.

In a new tweet shared today, Timz has now told his fans to expect collabs from him along with Rema and Buju on different songs.

French bulldog theft is on the rise in the US –...

“Hide your boyfriend so you can find your husband” – Blessing...