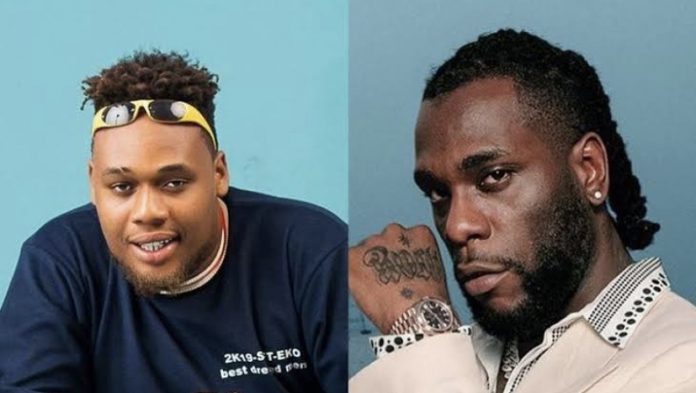 Popular singer, Buju has reacted to said rift between him and Burna Boy.

In a new interview video shared early this week, he said him and Burna Boy still talk almost every day and there are no issues or beef between them at all.

Buju got signed to Burna Boy’s Spaceship Records shortly after he blew up with the Zlatan-assisted Spiritual song.

The African Giant went ahead to feature on the remix for another of Buju’s monster hits, Lenu which further cemented his place as a hitmaker.

However, Buju was noticeably absent at Burna’s O2 arena concert this year and he did not feature his former label boss on his latest EP, Sorry I’m Late which drew rumours of a rift between the two.

Speaking to GoldMyne TV in th new interview, Buju reveals that he could not attend Burna Boy’s show in London because he had prior engagements.

He revealed that he was already booked for another show in Nigerian, and cancelling would mean making a refund, which he could not afford to

Instagram suspends Kanye West over attack on Kim Kardashian, others.