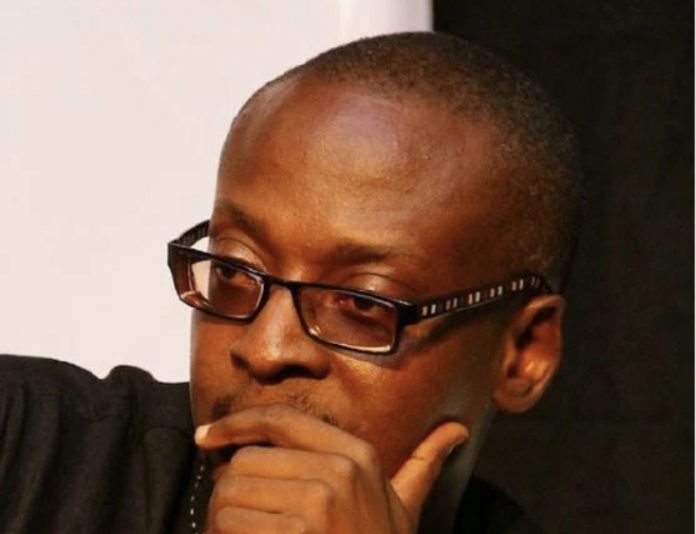 Nigerian filmmaker, Charles Novia, has said suffered a midlife crisis a few years ago which was at an earlier age than is usually expected.

The 49-year-old actor and movie director said this and more while going through his career and personal life, recently.

Novia said the midlife crisis happened between 2003 and 2004 when he was making efforts in the movie landscape and releasing films on regular basis.

The actor said that it also led to his collaboration with Majekodunmi Fasheke, known as Majek Fashek.

“In 2003, 2004, when my movies were all up there and I was doing a whole lot of movies, I actually woke up one morning- I think I maybe had a midlife crisis at an early age- and I felt something was not right,” he said.

“I was making a whole lot of movies, my films were all there but I felt something was not right. Something was telling me, ‘there is no structure in what you are doing. DVDs and VHS are all the rave now but what if it ends tomorrow? What’s going to happen?”

A midlife crisis is a period of doubt and anxiety that some people experience in middle age — usually between 45 and 65 — when they think about whether their life is the kind that they want.

GHACEM Foundation donates over 600,000 cement bags as part of CSR...

How to protect and keep your car shining on roads

Makala: Maono ya Taifa juu ya Afya ya uzazi dhidi...

‘We are sorry for getting you upset’ – Iyabo Ojo tells...