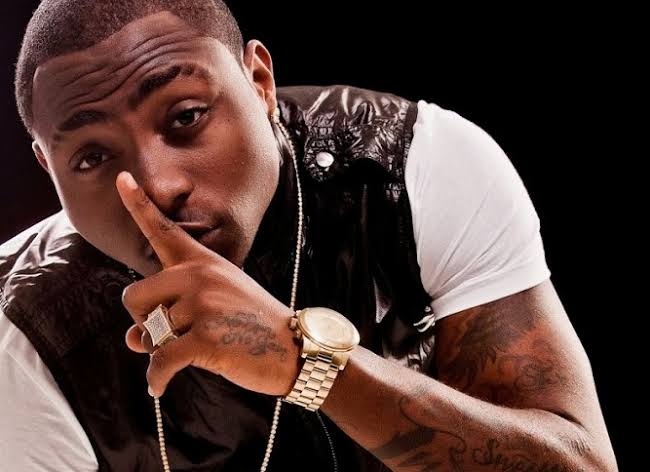 Mdee claimed that Davido used the photo of Peruzzi’s son on his last album cover and that Davido had tinted the innocent child’s white with the disaster he called an album.

While reacting, Davido clears the troll against switching the hate for him to his children.

He tweeted, “Dead man walking ! You don carry ur hate for me to my child !! Innocent child ! Brother YOU DO THIS ONE !!!! Oya na.”

In a subsequent post of the billionaire’s son, Davido said that people could say all they wanted about him but his children are off limits.

National Cathedral: See how much churches have donated towards project

Eriata Ese advises Nigerians to fake it till they make it