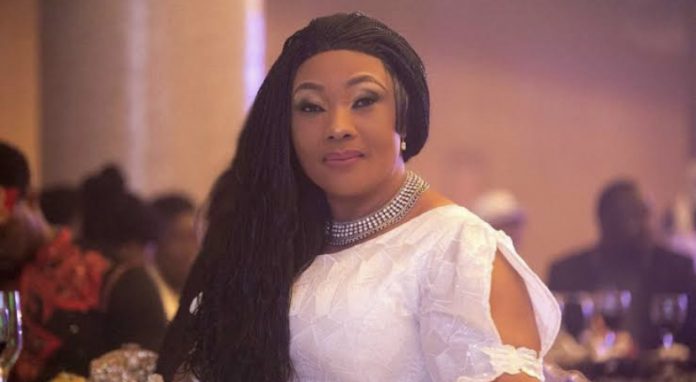 Nollywood actress, Eucharia Anunobi, has faulted the practice of people building mansions worth billions of naira in their villages when they rarely stay there.

In Nigeria, it is common among rich people to build mansions in their home towns where they may eventually retire to or not.

But in an Instagram video on Thursday, the film star described such a trend as an act of foolishness.

“Why build monumental monuments as village homes that you don’t live in regularly but visit once or twice a year, and where you may not even retire to, or even if you eventually retire to it, its manageability becomes a big problem,” she said.

“Why don’t you rather invest in building estates and provide affordable housing for humanity. You may not like it but that’s the truth. If it is a house where you live and wake up every morning and look at the windows and look at the door handles and they are made of gold, silver and brass, fantastic!”

The actress argued that the money invested in such mansions could be used in building affordable estates for people.

“But you go and sink in your village where you rarely stay, house, houses, or an empire that you have suck in billions of naira where you would rarely stay, is that not foolishness? One of the things we need in this clime is to always ask God for wisdom to do the right thing..”

Tonto Dike describes who Genevieve Nnaji is to her