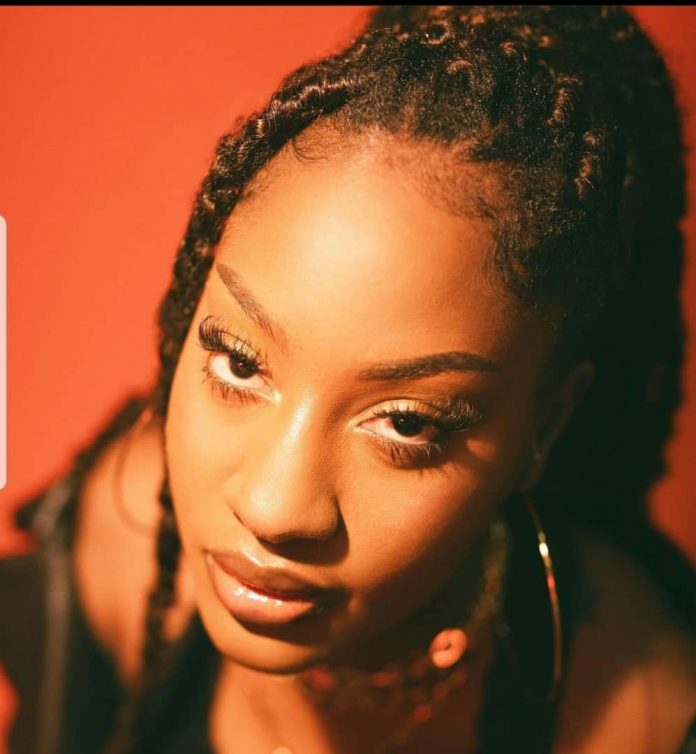 Nigerian Singer Temilade Openiyi popularly known Tems has made her fans the proudest as she was one of those featured by the Canadian rap superstar Drake in his latest album titled ‘Certified Lover Boy’.

The album which is Drake’s sixth album was released on September 3, 2021 has the like of Jay Z, Future, Young Thug, Travis Scott, Yebba, Kid Cudi, Ty Dolla $ign, Rick Ross, Project Pst and, of course, Tems on it.

Reacting to the release took to her Twitter page @temsbaby to express her excitement in a short tweet as she wrote: “So Crazzyyyy! Thank you @Drake CLB out now”.

Drake had earlier revealed that Tems will be featuring on the album. He wrote on his Twitter page: “Hey Nigeria Tems is on CLB. The track is titled ‘fountains’.”

Tems has had a huge 2021 with ‘Essence’, the Wizkid single which she features on, blowing up across North American charts and markets and, even, getting a Justin Bieber remix.

The album was slated for release in January 2021 but was delayed since the Canadian rapper underwent a knee surgery and needed to recover properly.

ANC presidency: Why there is less pressure for Ramaphosa this time...

Ghana vs South Korea game very crucial but could end in...