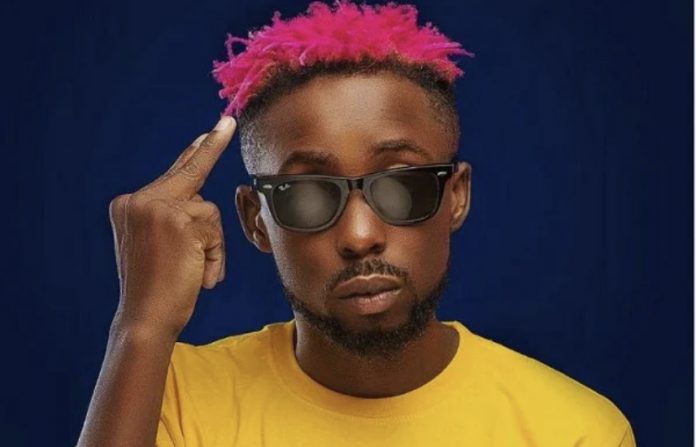 Nigerian rapper, Erhiga Agarivbie, known as Erigga, has announced his exit from Emirate Records — a music label he was signed into five years ago.

The rapper announced this in a statement via his Instagram page on Saturday.

Erigga was signed into the record label in 2016 and went on to produce several hit songs that fetched him nominations for awards including the Headies.

“I am grateful to have had you in this many years and I will forever be a part of the Emirate Records family,” he wrote.

“I hope to see the company and its people grow continuously, that’s my prayer for the CEO and company that has helped to shoot me to the limelight.”

He has however announced the launch of Area to the World (ATTW), his record label.

“…just as a chapter closes behind, another one opens up ahead. Hence, it is with joy and pleasure to announce my new home, my initiative that will henceforth house everything and anything that has to do with the Erigga brand,” he added.

“Gentlemen and women of the public, I usher to you my record label ‘ATTW’ and acronym that stands for ‘Area to the World’ Inc.”

DJ Cuppy: I can not be controlled by any man