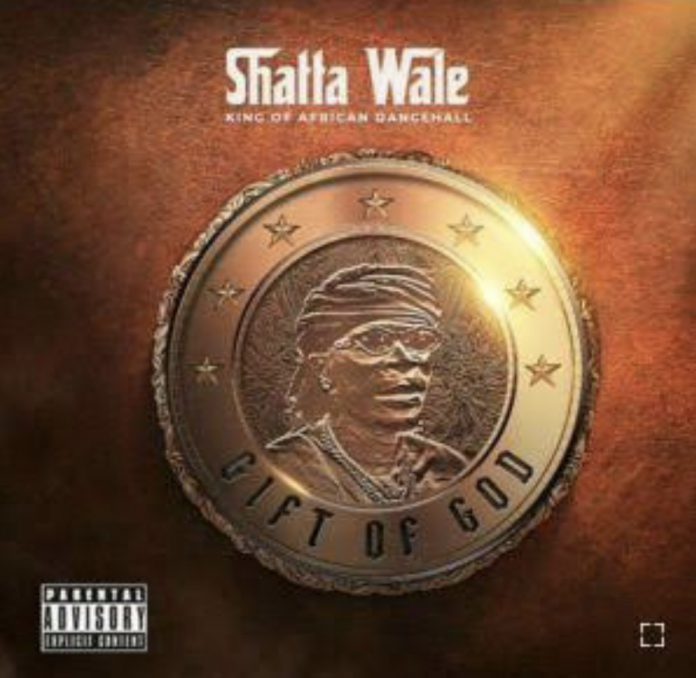 Ghanaian Dancehall artiste, Shatta Wale has appeared to be fully ready to release his new studio album dubbed ‘Gift of God’, GOG, which has been in the works for 3 years.
The singer has finally released the official cover of the much anticipated ‘Gift Of God’ album set to be launched on Monday, October 17,
The album will also mark the African Dancehall King’s 38th birthday celebration.
While sharing the artwork of the album on his Instagram page, he captioned it:
“Praise be to his name
GIFT OF GOD ALBUM COVER
Thank you all
“The Most Important Thing Is The Story Not The Script, And That’s The Gift Of God.
Great Men Never Require Experiences. A Great Man is Hard On Himself, A small man is hard on others.
“This is a story you need to know, A story That Has Never Been Told. A life of a man that is pure as Gold.
“A man who fought for the masses, A man a who sacrificed himself for the masses. A man who chose God’s way over man’s dictations
“It is said in his kingdom, which is the shatta movement empire and I quote “ Rule Number 1, Shatta Wale is Always Right. Rule number 2, if you don’t understand, refer to rule number 1.
“He came, he saw, He conquered, ladies and gentlemen, without further I do, I introduce THE GIFT OF GOD ALBUM.”

Davido prepares to perform at O2 Arena next month