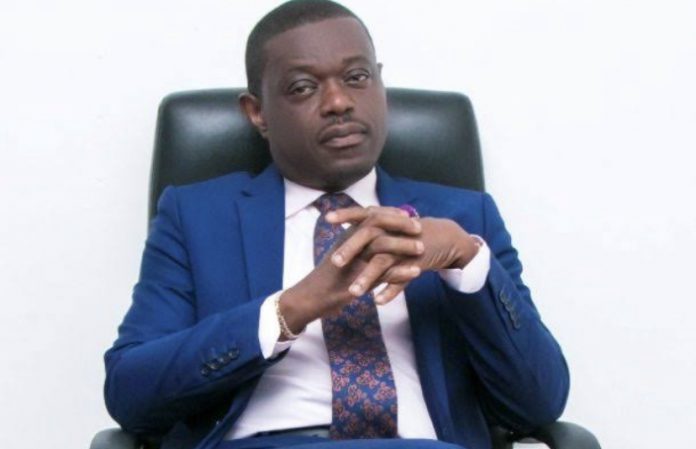 Ghanaian veteran actor, Ekow Blankson has said the widespread objections from movie industry actors in the country about the Kumawood movie industry caused it to fall.

He see remarks from these stakeholders to be negative as Kumawood movies are shot in the Twi dialect and are mostly shot in Kumasi in the Ashanti Region.

Kumawood industry is said to have sustained Ghanaian movies despite numerous criticisms.

Mr. Blankson who had starred in an occasional Ghanaian movies disclosed that reviewers could have aimed such stamina into making the sector a better one.

He said, “We just needed to get involved in it and help them and see where they faulted or where they could have been better. All of us, now that we have the National Film Authority, this is the time to get into that industry because it is a form of filmmaking that is good.

“It has to be done and done right especially if we do our subtitling well, we can sell it out because it hurts me that we have moved from that area and we are doing other things,” he told the host of Lowdown, Nii Akwei.

“CDs have run out of the system and unfortunately, we have too many TV stations now, TV stations are not buying the movies. What they do is the batter. What is that to a producer?”

Ghanaian youth urged to stand out to gain employment

No, AfriForum hasn’t taken over control of the country’s borders from...

Temmie Ovwasa: I choose to be a lesbian