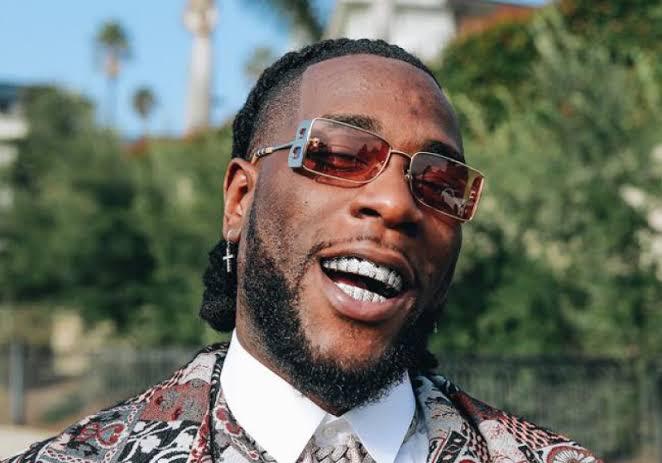 Still basking in the euphoria of his exploits at the 63rd Grammy Awards, Nigeria’s Afro pop singer and songwriter, Damini Ogulu has hinted about a new album, one which he says would speak about his pain and struggles.

With two albums, The Twice as Tall and African Giant in the last two years, Burna Boy does not seem to be resting on his oars as he keeps taking his game to new heights to the delight of his fans who have continued to cheer him up.

In what looked like glimpse of what to expect in his new album, Burna Boy says he wants to share with his fans the story of life and how he fought his way through to the top despite the hurdles that rose against him due to the colour of his skin.

Speaking about the new body of work which may drop next year, the Wonder singer said he wants people to hear the pain in his voice; the pain of what he described of an outsider, adding that the album would further give hope and encourage the African nation that something could come out of the continent.

“This next album, I need you to hear the pain in my voice. The pain of an Outsider, forever marked by my skin, my past and the place I come from. No matter how skilled I am or how honourable I am, I have proved myself.”

Lesufi will be wise to consult and treat opposition parties with...

Floods to drag up to 9 million Pakistanis into poverty: World...

Amid Ukraine war, US flys Russian cosmonaut to ISS