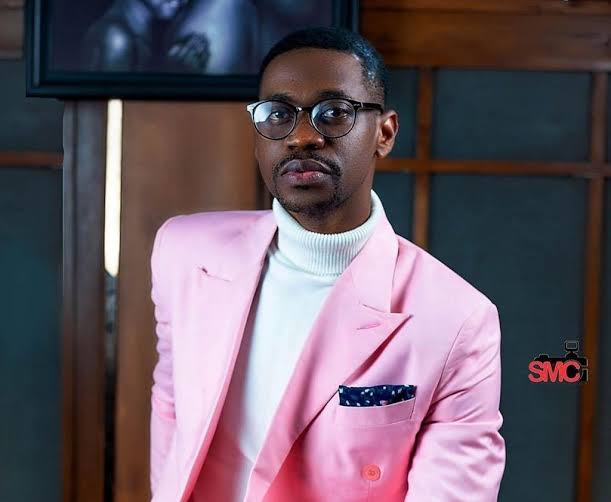 Popular actor and rave of the moment in the Yoruba movie industry, Lateef Adedimeji has explained how he keeps himself up to the game despite his many commitments to the craft.

The actor who is constantly shuttling Ibadan, Lagos and other states for movie commitments said while the jobs keep coming for him, he tries to keep himself in a position where his mental capacity remains very strong and alert.

Lateef who believes that despite the attention that seems deafening and choking, he never allows the noise to get into his head hence he remains committed to his craft and gives attention to what matters to him.

Asked how he copes with demands to get better with every new job, Lateef who starred in Tunde Kelani’s new flick,  Ayinla said that “Just keeping my focus , for everything in life , there will be positive and negative , but amidst all, just keeping my head up and placing my focus on the good.”

Speaking about the leap he has made with his career in the last few years, Lateef pointed out that consistency has been his watchword as he always tries to get better by the day.

“I think it’s basically consistency in what I do, I am a person who won’t stop at trying to improve myself from time to time,”he added.

Ex-BBNaija Housemate, Uriel slams those pressuring her to get married