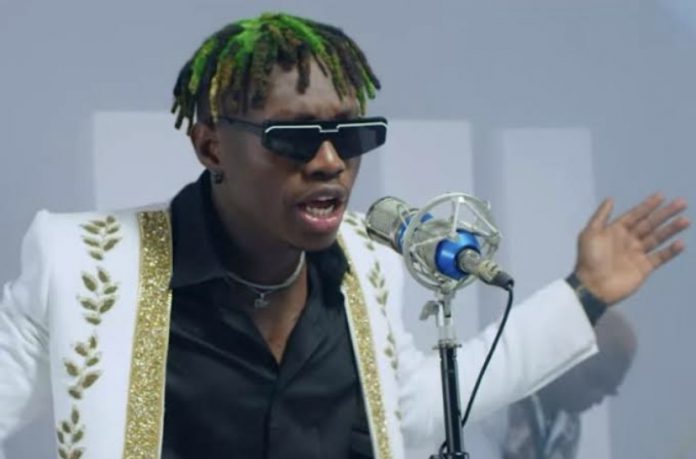 Rapper and singer, Omoniyi Temidayo Raphael known as Zlatan has reacted to being called a ‘one-hit-wonder.’

The Zanku Records founder replied to the belief that he’s a one-hit-wonder during a current radio interview.

Answering, Zlatan said that he is use to a lot of things that are being said about him but it doesn’t worry him so long fans are flowing with his music and he is making money.

“I’m used to it, I don’t let it get to me. I just do my thing, be happy and I just want to make sure I’m getting the money, make music for my real fans, and make sure my family is ok.”

Nollywood Actor rumoured to have died from poison complications