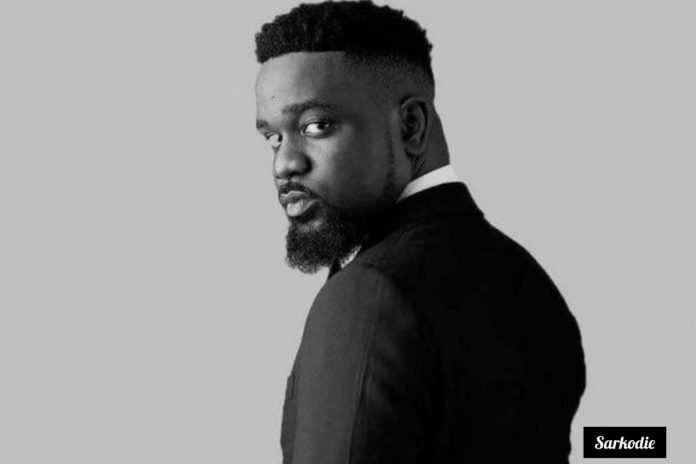 Ghanaian Rapper, Michael Owusu Addo, popularly known as Sarkodie has reacted to rumors that he always jumps on other musicians’ records to steal their thunder.

The rumors, which have been mongered for a while now, have officially been addressed by the Rapper.

While chatting with Jay Foley and C-Real about the rapper’s latest projects, where Black Sherif was featured on the JAMZ album, Sarkodie claimed that Blacko reached out to him at the last minute.

He also clarified that he never looks out for the hottest artiste to work with, as a section of Ghanaians has been insinuating.

However, Sarkodie added that he used to defend himself when people said he was an “opportunist,” but eventually decided not to address them.