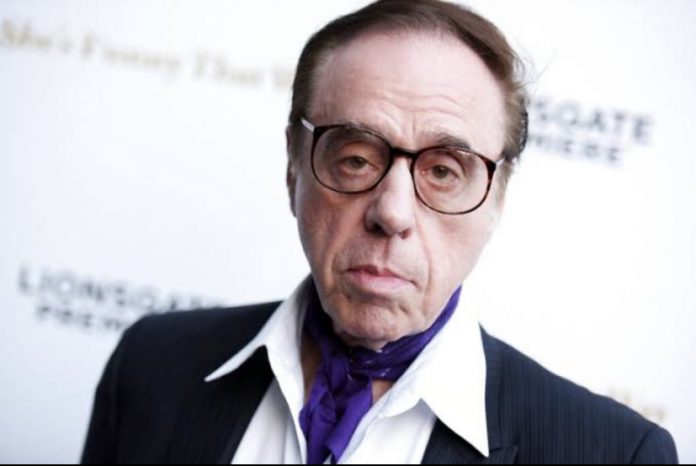 Jennifer Aniston has paid a tribute to movie maker, Peter Bogdanovich who died at the age of 82 yesterday.

Jennifer took to her Instagram, sharing multiple pictures with Peter and wrote, “Remembering Peter Bogdanovich. Grateful for his presence and for the laughter.”

Peter Bogdanovich was the director of the popular 1970s black-and-white classics like “The Last Picture Show” and “Paper Moon.

According report, Bogdanovich died early Thursday morning at his home in Los Angeles. His daughter, Antonia Bogdanovich, said he died of natural causes.

The filmmaker was born in Kingston, New York, in 1939, started out as an actor, a film journalist and critic; working as a film programmer at the Museum of Modern Art, where through a series of retrospectives and monographs. Until his death, he worked with a host of old guard filmmakers including Orson Welles, Howard Hawks and John Ford.

Perusing Books Amidst a Pandemic: the Cairo Book Fair to Offer...

Fire incident: I was saved by God after speaking in tongues...