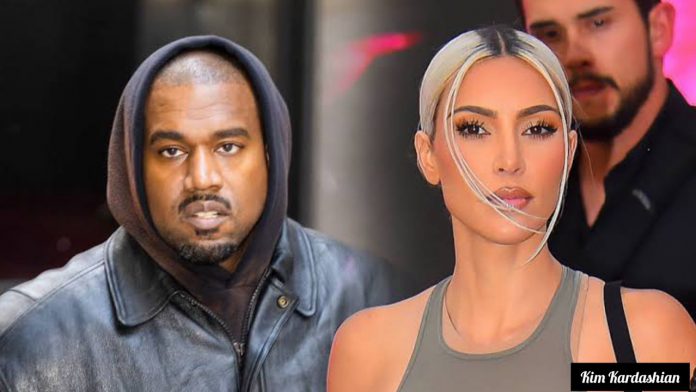 The Skims founder and collaborator of the luxury fashion house, had been criticized for failing to “condemn” the since-removed ads, which showed two young girls posing with teddy bears that appeared to be wearing BDSM-style harnesses.

Another photo from the campaign seemingly showed what appeared to be an excerpt from a US Supreme Court case that upheld part of a federal child pornography law.

“Condemn Balenciaga have you seen their ads? You have four kids!” one Instagram user wrote under a photo of Kardashian wearing a shirt from Balenciaga’s collaboration with Adidas.

Meanwhile, her ex-husband, Kanye West also called out celebrities for their silence on Balenciaga’s campaign during a recent interview.

In a statement posted to her Instagram Story, Kardashian said the campaign had left her “disgusted and outraged”.

“I have been quiet for the past few days, not because I haven’t been disgusted and outraged by the recent Balenciaga campaigns, but because I wanted an opportunity to speak to their team to understand for myself how this could have happened,” the media personality said

“As a mother of four, I have been shaken by the disturbing images. The safety of children must be held with the highest regard and any attempts to normalise child abuse of any kind should have no place in our society – period.

“I appreciate Balenciaga’s removal of the campaigns and apology. In speaking with them, I believe they understand the seriousness of the issue and will take the necessary measures for this to never happen again.