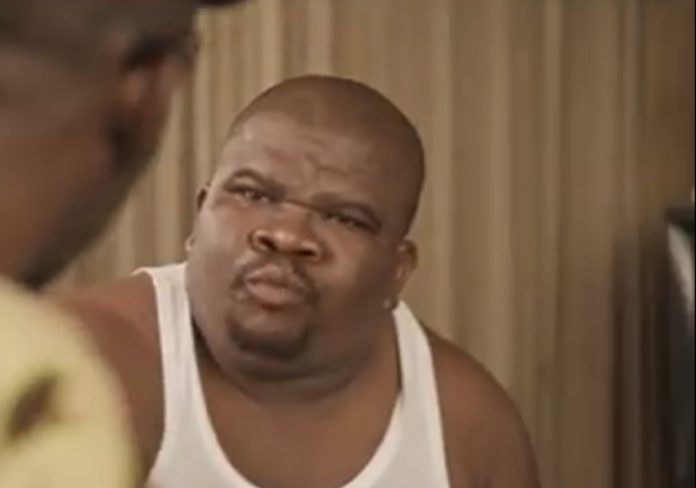 Nigerian actor, Mbakwe who is known as John Lee, has died after report of battling with stroke.

A colleague of Mbakwe, Emeka Okoye, announced the news on his Instagram page.

Mbakwe was said to be feeling better from the sickness when he went under the weather again and that led to his last breathed.

In the post, Okoye described Mbakwe’s death as a sad one, noting that the actor died without reaching some of his aspirations which he told him about.

He also described his death as indicative of how several celebrities grapple with challenges that are mostly unknown to their fans.

“Before my birthday, I got the news of your demise John Lee. But I couldn’t come to terms that you died without fulfilling your dreams base on our last discussions about our career,”

“It actually pains me that sometimes we go through a lot as actors but when fans see us they feel all is well with the actor not knowing what the person might be going through.

“John Lee you are full of life and always hilarious to work with. Though time and grace is by God’s grace. It is sad you left without fulfilling a lot of dreams, and it is very painful to say goodbye at this moment. Farewell John Lee. Rest in the bosom of your creator.”

John Lee known as Mbakwe was well recognized for his comedy roles in movies and TV commercials.

Exemption of pension funds from debt exchange must stand – CLOGSAG

I am not your friend, Tiwa Savage tells Seyi Shay as...

M.I Abaga optimistic his next album might win a Grammy