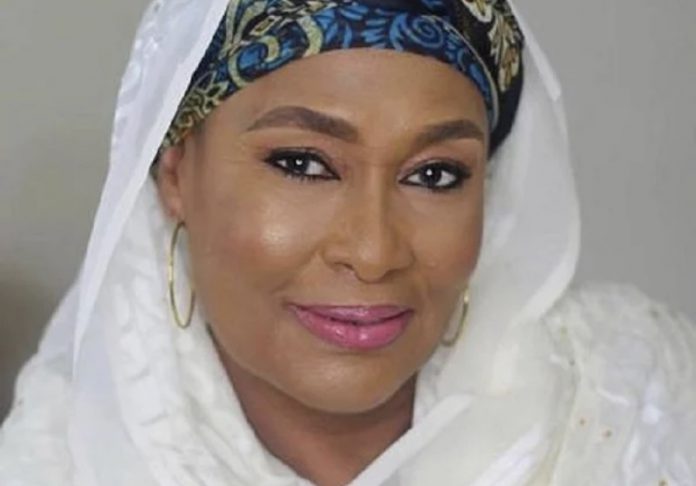 Kannywood is the Hausa-language film industry of northern Nigeria which is based in Kano.

Ali Nuhu, who is a  friend of Zainab in the Kannywood industry, revealed the news through his Instagram page.

“With the deepest heart, I announced the demised of Hajiya Zainab Booth. The Jana’iza prayers will hold on Friday at her residence, opposite Premiere Hospital in the morning,”

Meanwhile, the cause of the actress death is not yet known.

Zainab Booth is the mother to Maryam Booth, another film star, was known mostly in Kannywood movies for the motherly roles she played.