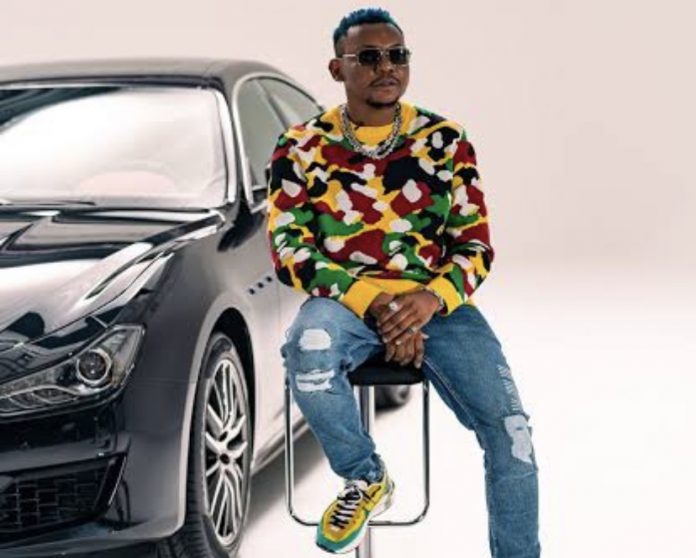 Olakira, the fast-rising singer, has landed an endorsement deal with Maserati, the car brand. His popular song ‘Hop in My Maserati’, named after the Italian luxury vehicle manufacturer to evoke a feeling of affluence, has also amassed millions of views on YouTube.

In a video put out via his Twitter page on Tuesday, the singer announced his new deal with the car brand.

“Starting my own 2022 with this win! Still feels like a dream but an official deal with Maserati is now sealed & signed,” he wrote.

Although Olakira didn’t reveal the terms of the agreement, the deal earned him a brand new Maserati car.

The singer has continued to wax stronger in the music scene with his unique style spanning Afropop, R&B, and Afrobeat.

Olakira had teamed up with Davido to deliver the remix of ‘Maserati‘ — the song that fetched him fame.

The singer also released ‘4Play‘, an extended play, ahead of his debut album.

Nollywood actor receives N6m for treatment from a Nigerian prophet