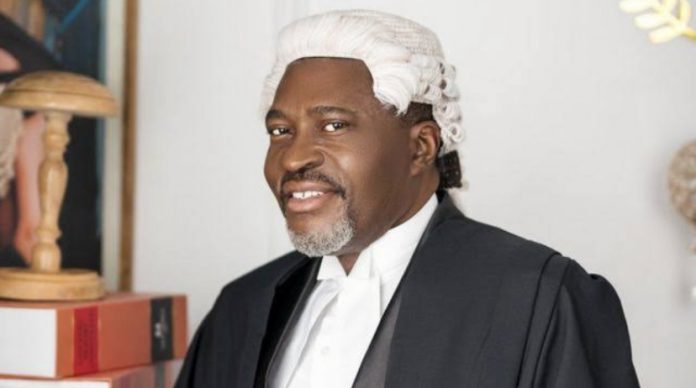 The death of Oromoni Jnr has sparked agitations from Nigerian celebrities, who are demanding justice for the junior secondary school boy.

Oromoni was said to have been bullied and beaten by fellow students and later died of supposed injuries from the beating.

The school has, however, continued to deny all the allegations, stating that Oromoni was neither bullied nor beaten but only complained of hip pain after playing football.

But the victim’s cousin had flooded social media with photos and video evidence, which corroborated the fact that the 12-year-old was bullied and beaten.

The Lagos State Government has closed the school indefinitely, as investigations continue. Kanayo, in a video he shared on Instagram on Friday, told Sanwo-Olu that shutting down the school was not enough.

The actor made this call in a video on his Instagram page which he captioned, “Dowen college must pay for this #justiceforsylvester.”

“The Governor of Lagos State, our own dear Babajide Sanwo-Olu. After the EndSARS protest and report, you have another challenge on your hands,” he said.

“The case of the 12-year-old Sylvester – your son – cannot be swept under the carpet. It is not enough to shut down the school.

“Do not – Your Excellency – Do not allow people to take the law into their own hands. It’s something that should be brought to book immediately. Thank you, Your Excellency.”

Liverpool ‘are considering offering Firmino or Keita in swap deal for...

Cheaper, changing and crucial: the rise of solar power