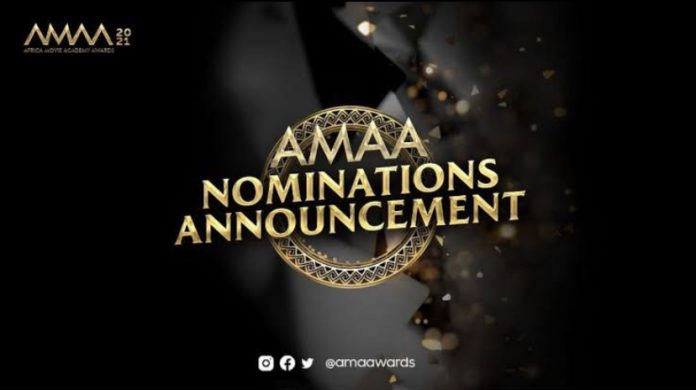 Somalian movie, ‘The Gravedigger’s Wife’; and Nigerian movies, ‘Ayinla’ and ‘Omo Ghetto: The Saga’ have got the most nominations for the 2021 edition of the prestigious Africa Movie Academy Awards.

While announcing the nominees for the 26 categories of the award, the head of jury, Steve Ayorinde, said movies were submitted from different countries of the continent. He also noted that the 2021 list of nominees reflected the brilliance of filmmakers across the continent.

The AMAA 2021 Gala and Award is scheduled to hold on November 28, 2021, at the Marriot Hotel, Ikeja, Lagos, and will be televised live in more than 40 countries across Africa and other countries worldwide.

Founded in 2005 by Peace Anyiam-Osigwe, AMAA has consistently celebrated the excellence of the best of African cinema.

I was depressed but lived in denial – Toyin Abraham reveals

Nollywood actress calls for help, says her life is in danger