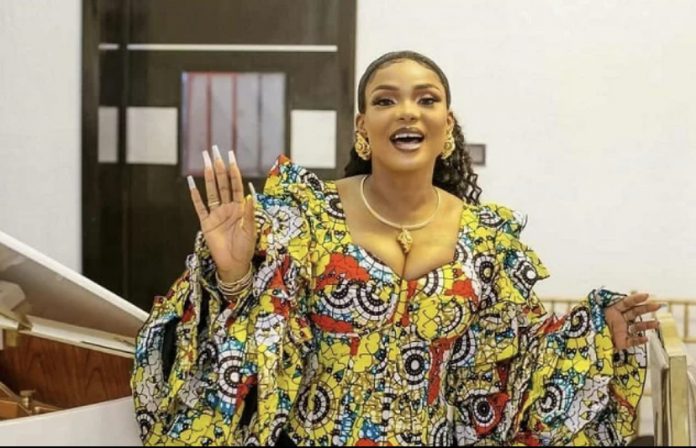 Top Nollywood actress, Iyabo Ojo, has replied about the action taken against her by the Theatre Arts and Motion Pictures Practitioners Association of Nigeria (TAMPPAN).

TAPPAN earlier blacklisted Ojo during its meeting last week and ordered directors under its guild to desist from engaging her services.

This had followed multiple social media talks involving her and other colleagues in the industry, including the actor Yomi Fabiyi.

Reacting in a post via her Instagram page, Iyabo Ojo said she cannot be silenced when it comes to the issue of child molestation in Nigeria.

The actress said the evil act has continued without check because those affected cannot speak up for fear of being attacked or intimidation.

“Silence is golden. Is why a lot of our girl or boy child gets abused, molested or raped daily and yet they’re afraid to speak up…. because they’ll be bullied to silence by the same society meant to protect them,”

“Silence ain’t golden in Nigeria. I can never be silenced, know that & know God period.”