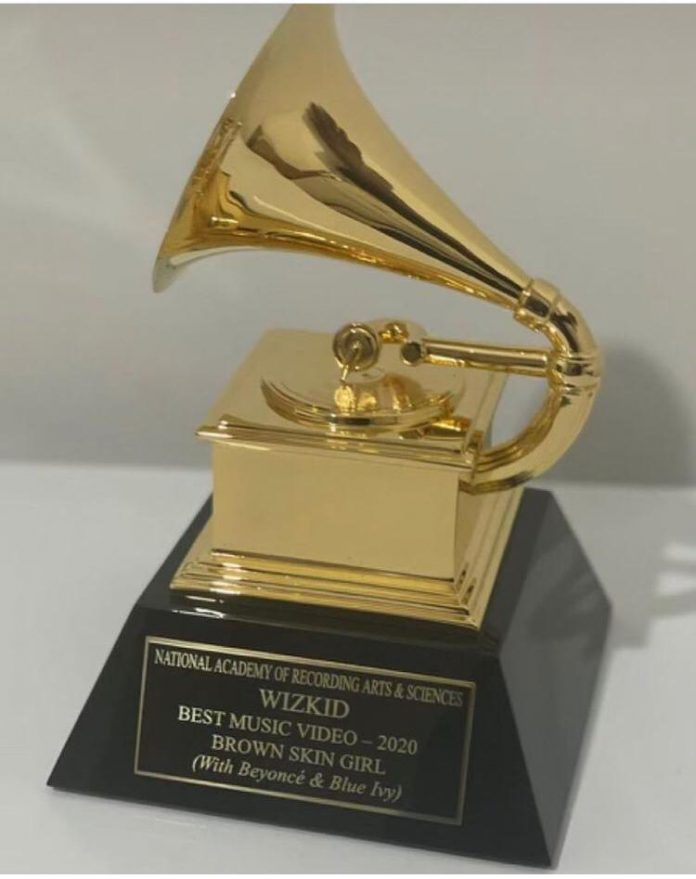 Wizkid had won the award for the Best Music Video category 2020 for his song with Beyoncé: Brown Skin Girl, from Lion King: The Gift album.

It will be recalled that months back both him and Burna boy were nominated for different categories and were pronounced winners.

Seun Kuti had earlier said only Burna boy should be recognised as winner of the award. To him, featuring someone in a song or album that is not yours should not be credited to you.

I am not under pressure to win a Grammy – Reminisce

Singer Pasuma’s daughter jubilates as she becomes a Canadian citizen