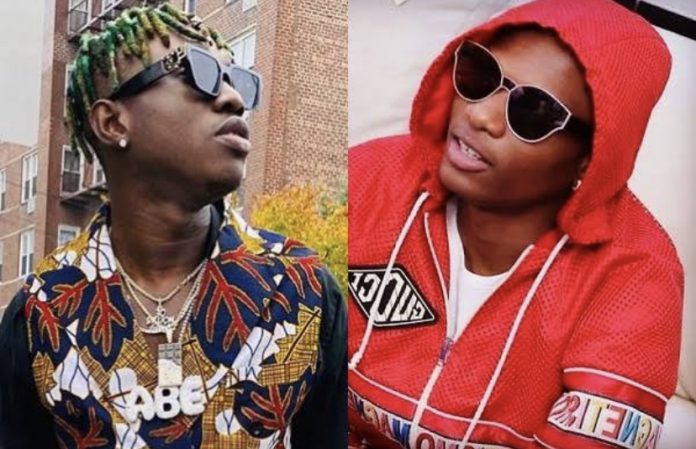 Nigerian superstars Wizkid and Zlatan Ibile have sparked massive reactions on social media after meeting up for an unexpected reunion.

Recall that last December, Wizkid and Zlatan Ibile reportedly snubbed each other at an event they both attended.

In a video that went viral on the various social media platforms, Wizkid aggressively passed by Zlatan and proceeded to greet the other music stars who were present at the gathering.

This video raised a hot controversy on the internet as Nigerians shared diverging opinions on Wizkid’s snub.

Well, a new clip that was shared online showed the two musicians hugging and having a conversation at an event.

The two musicians seemed to have finally reconciled and might perhaps work on a joint music project together in the future.

Tawasol: a Comprehensive Approach Towards Community Development in Egypt

No kerosene shortage in Ghana – NPA