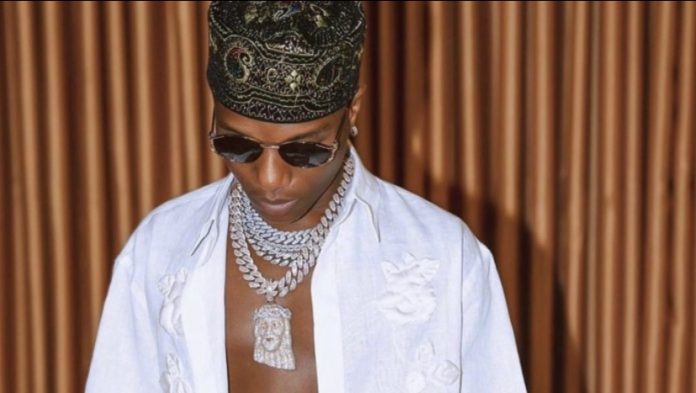 Wizkid has hit another success with his song with Jamaican legendary, musician Damian Marley.

‘Blessed’, which is one of the fans’ favourite songs off Wizkid’s latest album ‘Made in Lagos’, has passed ten million plays on digital streaming platform ‘Spotify’, making it the fifth song off the album to reach that mark.

“Blessed” (feat. Damian Marley) has surpassed 10 million streams on Spotify! It’s the fifth song on the album to reach this mark on the platform.

Market volatility and how to handle it in forex trading