No fewer than 16 passengers have been declared dead with about 123 more injured after a special flight carrying evacuees to India who had been stranded abroad because of the coronavirus skidded off a runway and split in two while landing yesterday (Friday) in heavy rain in the southern state of Kerala. 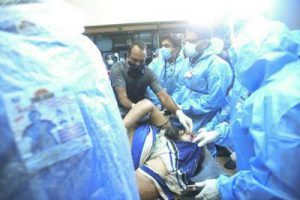 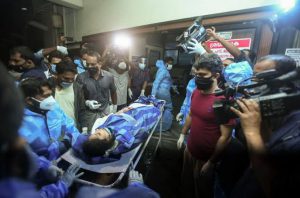 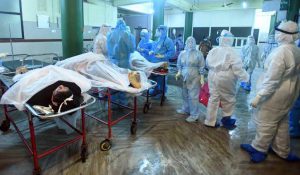 According to a senior Kerala state police officer, Abdul Karim, the dead included one of the pilots of the Air India Express flight with at least 15 of the injured were in critical condition, and that rescue operations were over.