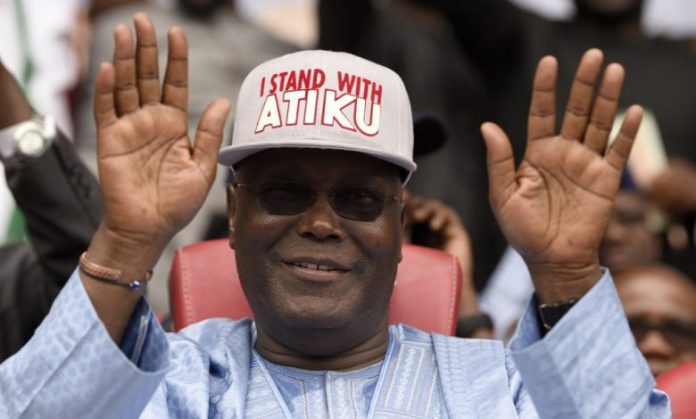 The presidential candidate of Peoples Democratic Party (PDP), Atiku Abubakar, has reportedly narrowed down on one person for consideration as running mate.

According to sources, Atiku’s backers are concluding talks on Delta State Governor, Ifeanyi Okowa for the position of the vice president.

It is expected that Okowa would be unveiled as the running mate of the frontline contender for the 2023 presidency.

According to reports, Atiku is more comfortable with the Delta State governor considering the role he played during the party’s presidential primary two weeks ago.

Meanwhile, the Independent National Electoral Commission (INEC) has fixed June 17 as the deadline for the submission of candidates for the presidential positions.

The tricky challenges ahead for Kenya’s next leader

Malema slams Zondo appointment, ‘The Chief Justice with no brain’

Zimbabwe decriminalizes the Transmission of HIV