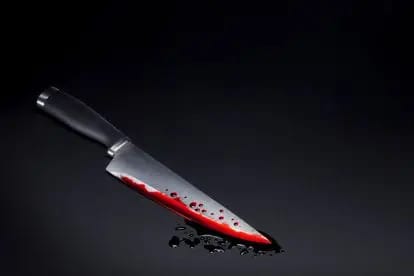 A Mosotho lady was found lying dead outside her flat with stab wounds in the upper body in Notshoba Street, Addo in Lesotho.

The lady was reportedly found by her landlady on Saturday evening.

According to police spokesperson, Sergeant Majola Nkohli, detectives are seeking the community’s assistance in tracking the suspects and tracing the next of kin of the murdered woman, who is Lesotho national.

“On Saturday evening, at about 19:30, police were summoned to a house in Notshoba Street, Nomathamsanqa (Addo), after the landlady found one of her tenants lying dead outside her flat with stab wounds in the upper body.

FULL LIST: Messi And Other Winners At 2021 Ballon d’Or Awards