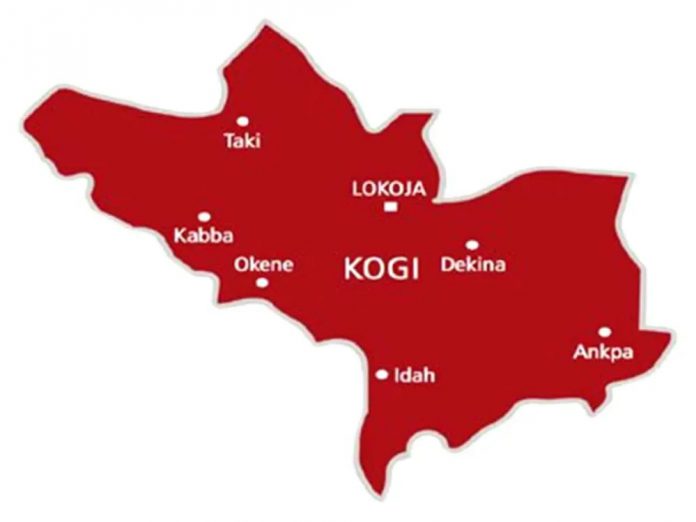 The Federal Road Safety Corps have confirmed that eight persons have lost their lives when a tanker with a full load of PMS, (petrol) lost control due to break failure and fell on the bridge of the Maboro river in Ankpa, headquarters of Ankpa local government area of Kogi state.

It was gathered that the incident occurred around 3.30 pm on Wednesday.

According to an eye witness, Ahmed, this was the second major disaster in Ankpa within this month.

“This one is the most terrible and horrible. More than twenty persons were burnt to death, some beyond recognition.

“Many who were “crushed to death had their body parts scattered all over the place. There parts had to be picked in bits and pieces in body bags”.

However, the Kogi State FRSC Sector Commander, Stephen Dawulung who confirmed the incident and earlier said the number of casualties could not be established in the morning later said 8 persons died in the tanker mishap

“The accident involved a tanker, one bus, three cars and three motorcycles.”

Meanwhile, the Kogi State Governor, Yahaya Bello, expressed shock over the fatal tanker explosion that resulted in the death of some persons at the scene and sent his deepest condolences to the families of those dead.

China will face harsh “consequences” if it helps Russia – USB