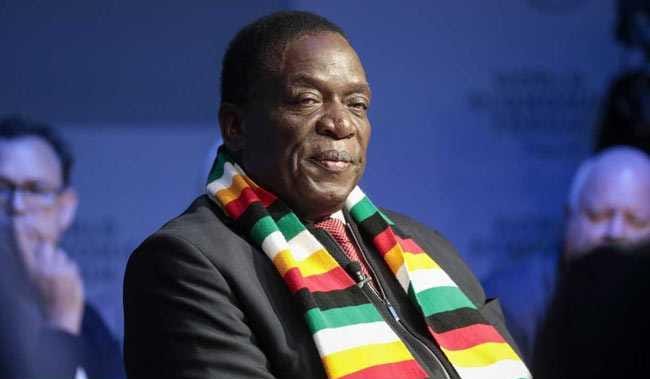 In a bid to clear off its huge foreign debts, the government of Zimbabwe has called on the African Development Bank Group (AfDB) for help.

Zimbabwean finance minister, Mthuli Ncube made this known on Tuesday during a press briefing with the AfDB president, Akinwunmi Adesina.

Adesina, who is in the country for a two-day official visit, had earlier accepted a request in February by the Zimbabwean government to serve as the country’s arrears clearance and debt resolution champion among international financial institutions and bilateral creditors.

Zimbabwe is the only regional member country of the AfDB currently under sanctions from the bank and other multilateral financial institutions because of debt arrears amounting to over $2.6 billion.

According to the AfDB, discussions between Adesina and Zimbabwean officials will focus on potential areas of technical assistance that the AfDB will provide to the Zimbabwean government.

He disclosed that the country’s external debts stood at $13.5 billion.

“You cannot run up a hill with a bag of sand on your back,” Reuters quoted Adesina as saying.

“I am optimistic that working together, we will be able to get there. We are committed to supporting Zimbabwe with $4.2 million … (for) arrears clearance.”

According to Ncube, Zimbabwe needs to clear its debt arrears in order to accomplish its goal of stabilising the economy.

“We have to continue with the reforms we have started and make sure they are completed so that we can continue to stabilise the (economy).”

Kabul airport, symbol of chaotic US exit from Afghanistan

Lewandowski: I laughed when I heard cries of ‘Hala Madrid’