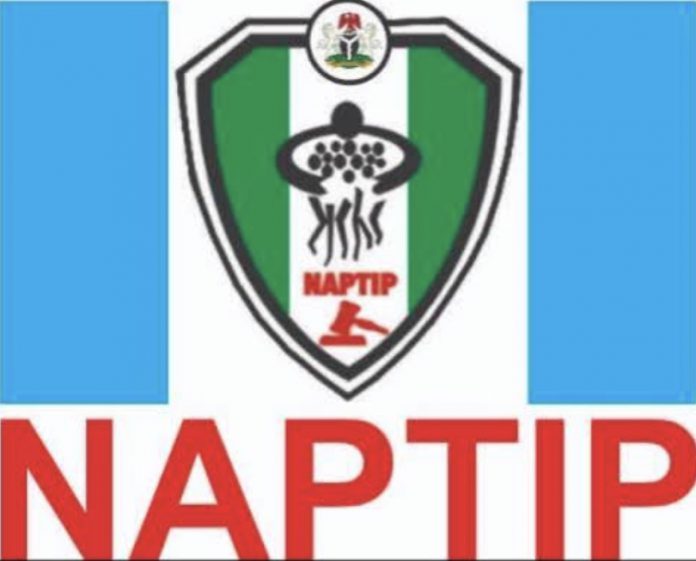 The National Agency for Prohibition of Trafficking in Persons on Thursday disclosed that it rescued 1,444 trafficked persons in Akwa Ibom State in the last one year.

It was gathered that about 723 of the victims were from Akwa Ibom State, 413, 282 from Cross River State, and 16 each from Bayelsa and Rivers states.

The Uyo Zonal Commander of the agency, Mrs Tina Ugwu revealed that the agency also investigated over 568 of the 1,035 cases it received and convicted 52 traffickers, while 11 were still in court.

“The command received 1,035 cases with 1,035 suspects. It investigated over 568 cases and convicted about 52 traffickers in the zone with 11 cases still in court at different levels of prosecution.

“Then, specifically for my assumption that’s from the beginning of March, the commandant has had about 17 cases. We have about 10 of them under investigation, and three that are fully investigated. We have about three cases with our legal elite which they are going to file today and tomorrow,” she explained.

The zonal commander, who also decried the high rate of sale of babies in Akwa Ibom State, said efforts had been intensified to apprehend culprits.

Meanwhile, she condemned the activities of traditional birth attendants and warned that the agency would not spare anyone found culpable, even as she regretted that most couples connived with them in their illegal activities.

2,300 people were reportedly kidnapped in Nigeria; N10b demanded in last...