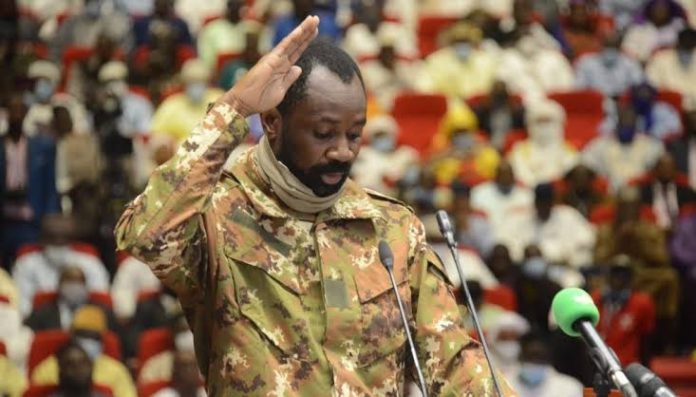 The African Union suspended Mali from its membership in response to last week’s military coup and threatened sanctions if a civilian-led government is not restored.

This was announced by the Union.

It should be recalled that the military led by Assimi Goita arrested interim President Bah Ndaw and Prime Minister Moctar Ouane last week and pressured them to resign, halting a transition to democratic elections after ousting the previous administration through a coup last August.

According to the AU’s Peace and Security Council, the African Union has called for “an unimpeded, transparent and swift return to the civilian-led transition … failing which, the Council will not hesitate to impose targeted sanctions”.

Meanwhile, the African Union suspended Mali after last August’s coup but reinstated the country a few weeks later after the heads of the new civilian-led transitional government were announced.