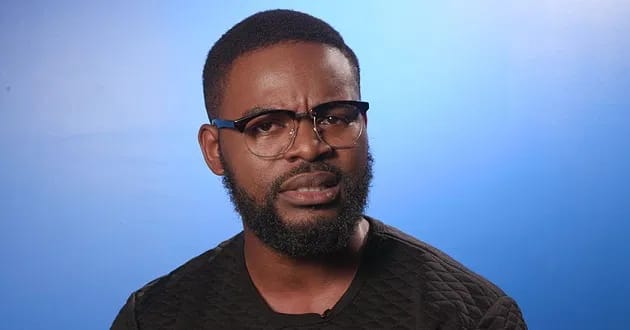 The popular artiste, Folarin Falana, aka Falz, has reacted to the congratulatory message the President of Nigeria, Mohammadu Buhari sent to the President-elect of the United States of America, Joe Biden.

Falz, who reacted via his official Twitter page on Monday, lashed out at President Buhari.

“Respect for the will of the people is the very reason why democracy remains the best form of government, despite its limitations from one polity to another, and from one society to another,” he stated.

He went on to query the President on who wrote the statement, adding that Buhari “clearly knows nothing about respecting the will of the people”.

“Who typed this? Because you clearly know nothing about respecting the will of the people,” he tweeted.

This was following the accusation made against Falz, IPOB leader, Nnamdi Kanu, and self-acclaimed ‘African Giant’ Burna Boy and others by the Global Amnesty Watch (GAW) and some rights groups, alleging that they were using fake news to spread anarchy during the #EndSARS protests.