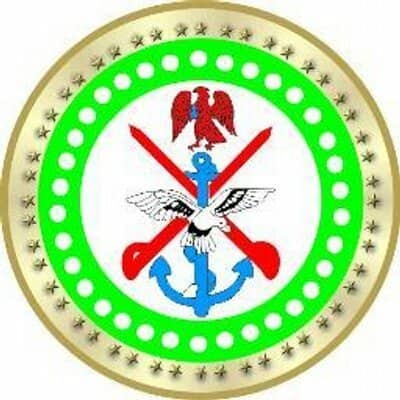 The Department of State Service (DSS) has arrested a Kaduna based Islamic cleric, Sheikh Dr Ahmad Abubakar Gumi, over his recent comments on AriseNews Television, alleging that Nigerian soldiers connive with bandits in their operations.

According to Voice of America (VOA) Hausa Service monitored in Kaduna on Friday, Sheikh Gumi was invited to the Kaduna office of the secret police.

However, Gumi’s spokesman, Malam Tukur Mamu in an interview with VOA Hausa, dismissed the allegation against Gumi, saying there was nowhere in the TV interview where Gumi categorically accused the entire military.

He, therefore, urged the military and the TV station to apologise to Sheikh Gumi and retract their statements against him or else he will seek legal action.

Why This Egyptian Life Coach Wants to Emphasize Personal Development in...

Tanzania Lady caught begging while pretending to be a disabled mother