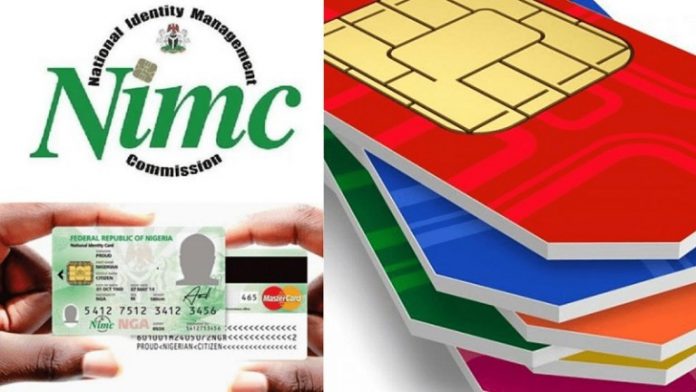 The Federal Government of Nigeria has extended the deadline for the linkage of the National Identity Number (NIN) to Subscriber Identity Modules (SIM) by eight weeks.

This was disclosed in a statement released by The Director, Public Affairs, Nigerian Communications Commission, Ikechukwu Adinde, on February 2.

According to the statement, Nigerians have till April 6 to link their SIMs with their NIN.

The statement reads in part:

”The ongoing National Identification Number (NIN) and Subscriber Identity Module (SIM) integration exercise has been extended by 8 weeks, with a new deadline of April 6, 2021.

”This message was conveyed by the Honourable Minister of Communications and Digital Economy, Dr. Isa Ali Ibrahim (Pantami) during the meeting of the Ministerial Taskforce on NIN-SIM registration held on February 1, 2021. Dr Pantami stated that the extension is to give Nigerians and legal residents more time to integrate their NIN with the SIM.”

Mogoeng Mogoeng can bring about change without entering into politics

ANC North West elective conference to proceed on Saturday, to be...

“In 2020 Nigerian banks lost over N5 billion to fraudsters in...