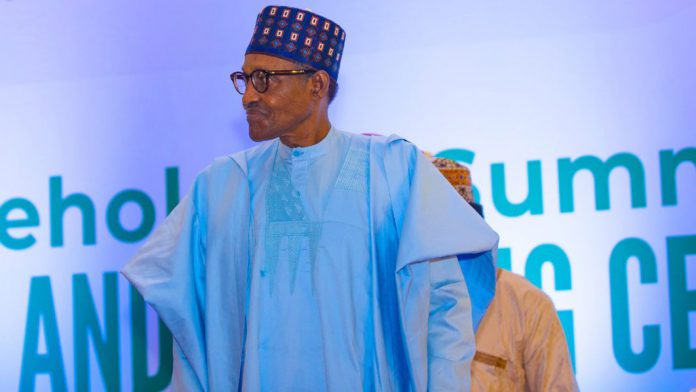 The Federal Government of Nigeria has ordered that an hold should be placed on the proposed five percent excise duty allotted to the telecommunication sector.

Pantami announced the suspension at the inaugural meeting of the Presidential Committee on Excise Duty for the Digital Economy Sector, in Abuja.

He revealed that the ICT sector is overburdened with 41 different taxations at federal and state levels, and in some cases, double taxation.

He said if nothing is done urgently, achievements recorded by the sector in the past few years will be eroded. He said he resisted attempt by the Federal Government to introduce the duty because the move will destroy the sector, which is becoming the backbone of the economy, and add more hardship to Nigerians.

“Based on the Constitution, I rejected the introduction of excise duty wholeheartedly on August 2, 2022. It is my responsibility to ensure that we are just and fair to operators, regulators and most importantly our citizens.

“I explained to President Muhammadu Buhari in my letter, which could serve as a petition, that we are not in support.

“First, this excise duty is usually enforced on luxury products. In most countries, it is enforced on alcohol, cigarettes or sugar to reduce consumption of certain things. By implication, if we are introducing that, we are discouraging the citizens from being part of the digital economy, making calls, online learning or other business activities in e-commerce and others.”

A five-man technical committee was constituted to look into the matter carefully and advise the President. The committee, which is chaired by Minister of Communications and Digital Economy, Isa Pantami, has, as members, the Minister of Finance, Budget and National Planning; Chairman of Federal Inland Revenue Services; Executive Chairman of Nigerian Communications Commission (NCC) and representatives of mobile network operators.

Eskom announces load shedding changes for the week ahead