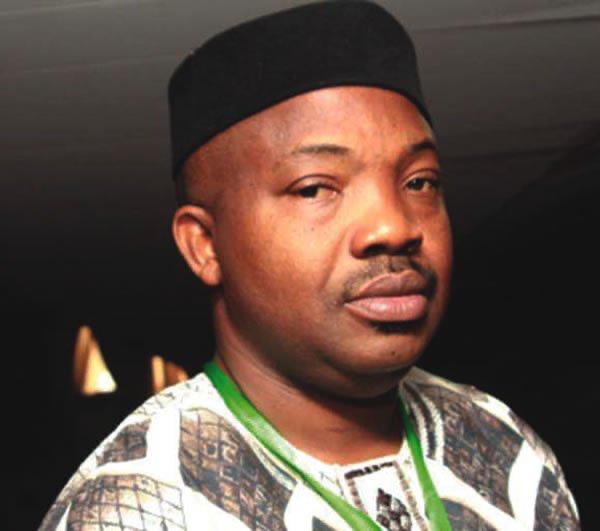 A civil rights advocacy group, Human Rights Writers Association of Nigeria (HURIWA) has described the sudden demise of the National Publicity Secretary of the Yoruba pro-Federalism group Afenifere Mr. Yinka Odumakin, as a dreadful political earthquake whose negative impacts will be far-reaching and unfortunate.

The Rights group said the demise of one of the few most outspoken supporters of zoning of the office of the President of the Federal Republic of Nigeria to the South East of Nigeria in 2023 so as to bridge the yawning demand for national political equity, is very traumatizing and disastrous.

HURIWA, therefore, encouraged other stakeholders in the organised civil society community in Nigeria and especially in the Southern part of Nigeria to immortalize the memories of Mr. Yinka Odumakin by sustaining the momentous advocacy campaigns to realize the aspirations of electing a President of the Federal Republic of Nigeria who is of the South East of Nigeria orientation but a true nationalist and statesman who wouldn’t employ nepotism and ethnic bigotry like the current administration of President Muhammadu Buhari to further destroy what is left of Nigeria after the departure of the most tragically consequential President in Nigeria’s history- Muhammadu Buhari.

HURIWA said: “The death of Mr. Yinka Odumakin, one of the fiercest nationalists and federalists, who campaigned vigorously for the enthronement of social justice, transparency, equity, equality of rights, and respect to the principles of the rule of law is very sad and tragic.

“That this is happening at a time of the worst kind of dictatorship and the rise of tyranny that has no conscience or feelings for the well-being and welfare of the nation-state and her citizens, makes his death even the more very sad. The tribe of the outspoken patriots in Nigeria has shrunk with his passage. This is one death too many.”

In a statement signed on Saturday in Abuja by the National Coordinator Comrade Emmanuel Onwubiko and the National Media Affairs Director, Miss Zainab Yusuf, HURIWA however, called on the Governors of the southwest states to preserve the heroic legacies of the statesman and patriotic nationalist of an uncommon dimension by delivering good governance and political leadership that will fundamentally lift their people into their better selves and liberates their communities from the stranglehold of armed Fulani herdsmen and terror gangsters threatening to destroy the Southern part of Nigeria by first and foremost penetrating the Yoruba nation and then the South East of Nigeria to try to enthrone the domination of the Fulani herdsmen supported by some officials of the current administration of President Muhammadu Buhari.

HURIWA added that it has only one word for President Muhammadu Buhari and the bunch of politicians that will sooner rather than later commence the bazaar of condolences and sweet words- immortalize Yinka Odumakin by practicalizing social justice, equity, and equality of rights for all citizens of the Federal Republic of Nigeria.

Fundraiser for baby Ayah Lundt, who needs world’s most expensive drug to...

Prince Philip’s Death, The End Of An Era – Buhari