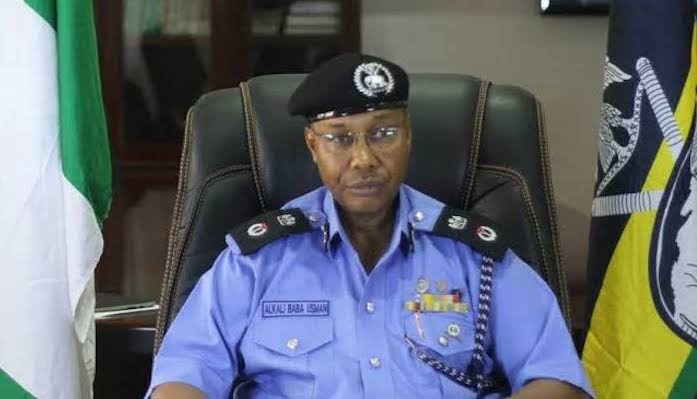 The Inspector-General of Police Usman Alkali Babal has announced the immediate suspension of tinted vehicle windscreens in Nigeria.

The police boss made the announcement during a meeting with senior police officers including commissioners and DIGs from across the states.

While making the announcement, he emphasized that roadblocks remain prohibited in the country and warned that heads of commands must enforce it and key into the road patrol strategy as an alternative to roadblocks.

The IGP disclosed that some of the high-profile suspects in police custody include members of IPOB, kidnappers, and bandits have confessed to committing some of the most heinous crimes in recent times.

He stressed the need for the senior police officers to ensure discipline in their various commands.

Meanwhile, parts of the successes recorded by the Police Force in the last two months include the arrest of over 600 suspects including persons believed to have carried out an attack on Governor Samuel Ortom earlier in March, this year.