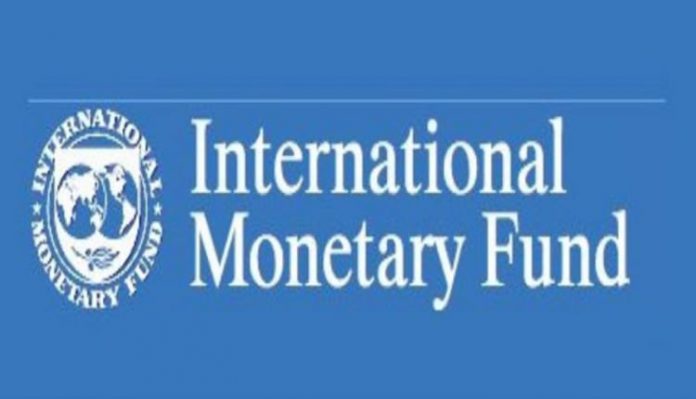 The International Monetary Fund (IMF) has condemned the 76 percent debt service to revenue ratio of Nigeria as at 2021, expressing concern that it might rise to almost 100 percent by 2026.

The IMF Resident Representative for Nigeria, Ari Aisen, disclosed this on Monday at the public presentation of the Spring 2022 issue of the Regional Economic Outlook (REO) for Sub-Saharan Africa.

Aisen advised the Federal Government to grow its revenue ratio to GDP to at least 15 per cent by 2025 to enable it to embark on more social spending that would better a lot of the vulnerable segments of the populace.

The Fund projected Nigeria’s Gross Domestic Product (GDP) to hit 3.4 percent but added that debt would continue to grow as long as the government can not generate enough revenue to fund its expenditure.

The Director-General, Budget Office of the Federation, Ben Akabueze agreed that the 76 percent debt to revenue recorded in 2021 was high as the government is targeting not more than 30 percent.

In reaction to the situation, Mr Akabueze said, “we are already in deficit territory. That is why the thrust of gov4is to grow revenue. The total public expenditure to GDP ratio is among the lowest in the world. It is an existential issue for Nigeria. We are not in a position where the government is spending too much, although experiencing a major shortfall in delivering infrastructure”.

He stated that the Federal Government is doing everything possible to generate more revenue through the strategic revenue mobilisation scheme.

While presenting the Regional Economic Outlook for April, Sub-Saharan Africa, Aisen said, “The economic recovery in sub-Saharan Africa surprised on the upside in the second half of 2021, prompting a significant upward revision in last year’s estimated growth, from 3.7 to 4.5 per cent.

“This year, however, that progress has been jeopardized by the Russian invasion of Ukraine which has triggered a global economic shock that is hitting the region at a time when countries’ policy space to respond to it is minimal to nonexistent.

“Most notably, surging oil and food prices are straining the external and fiscal balances of commodity-importing countries and have increased food security concerns in the region”.

I am a mythologist. I don’t need religion – Soyinka

Kenya Govt denies involvement in the Arrest and Extradition of Nnamdi...